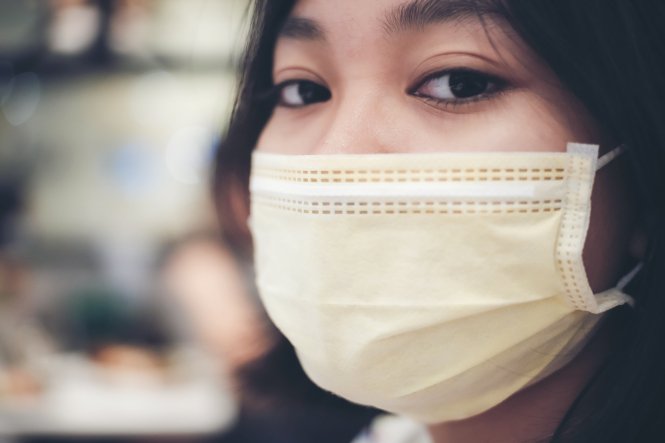 A court in Versailles stated that people in Yvelines do not have to wear masks outdoors except in specific crowded zones Pic: FLUKY FLUKY / Shutterstock

People living in Yvelines, west of Paris, will no longer have to wear masks outdoors in most areas after a court ruled that the measure was a “disproportionate and excessive” attack on “individual freedom”.

The administrative court in Versailles on Wednesday (January 12) overturned the existing prefectural obligation to wear a mask outdoors at all times in the department of Yvelines.

The court case was brought by individuals.

In its ruling, the court stated: “[This] obligation can only be imposed on condition that the local epidemiological situation justifies it, and that masks are limited only to places and times with high footfall”.

Otherwise, it said, requiring masks to be worn outdoors is “an excessive, disproportionate and inappropriate infringement…of individual freedom".

The magistrate did concede that even though the risk of infection is “lower in the open air”, it is not “impossible when there is a strong concentration of people.”

As a result, it said that the prefecture has the right to “demarcate zones where masks are still mandatory”, such as in areas that tend to be crowded, or where physical distancing is not possible.

The Yvelines prefecture responded that it had taken note of the decision of the Versailles administrative court and that it would study it so as to adapt the obligation to wear a mask outdoors.

A new decree is set to be drafted soon.

It comes after the high court le Conseil d’Etat validated [on January 12] rules on mandatory masks outdoors nationwide, but stated that the measure could only be applied under certain conditions.

It stated that rules requiring people to wear masks outdoors must be:

The rule came into force in many areas of France at the end of last year, but the court was consulted after some called for the suspension of the requirement, and many objected to the blanket “outdoor” rule.

Recap: What are the rules for wearing a mask in France now?