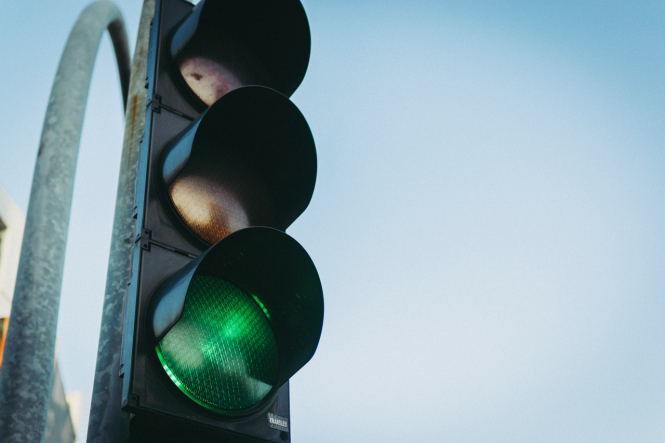 British Airways and Heathrow bosses have criticised the UK government for an allegedly over-cautious approach to its travel ‘green list’.

Their chief executives said yesterday the country needs to rapidly open up to more countries than its current limited list of 12 destinations from which returning travellers do not have to self-isolate. At present only Portugal and Gibraltar among European countries are on this list.

They also said the government should set up a list of countries expected to change to green by the summer season, saying this would help people with their summer holiday plans.

The UK’s list is set to be reviewed on Friday next week, however UK Prime Minister Boris Johnson said at a press conference on Friday that “I don’t expect we will be adding to it very rapidly”.

Speaking yesterday at an online conference from Heathrow Terminal 5, hosted by Heathrow and BA, on the day that Britons were once again allowed to travel for holidays, BA CEO Sean Doyle said: “After more than a year of limited flying, we’re pleased to be back in the skies – albeit with a very small number of flights.”

He called on the government to add countries including America to the green list, saying: “The importance of the US and UK market cannot be underestimated.”

Meanwhile Heathrow chief executive John Holland-Kaye said he was “surprised and disappointed” the Caribbean was not on the list, adding: “Spain, Greece, Cyprus, Malta, France and Germany are making tremendous progress and we expect them to be added to the green list soon, and certainly in time for the summer holiday season.”

He said the addition of more countries was becoming urgent for airlines if they are to make ends meet.

“If there is no getaway in July and August many companies will not make it to next year,” he said.

At present the UK has said it will make regular reviews of the green list on a three-weekly basis, with the next changes, if any, expected on Friday May 28.

The government plans to flag a ‘watchlist’ of countries at risk of changing from green to amber or red, but has not said it will publicise a list of those hoped to shortly change to green.

When the traffic light scheme, including the 'green' list, was initially announced it concerned only England, however Wales and Scotland have followed suit since it became operative yesterday. Their initial green lists are the same as England's though this could potentially change based on decisions of the devolved governments. Northern Ireland has not yet announced its participation.

Britons can visit France again: What are the rules?