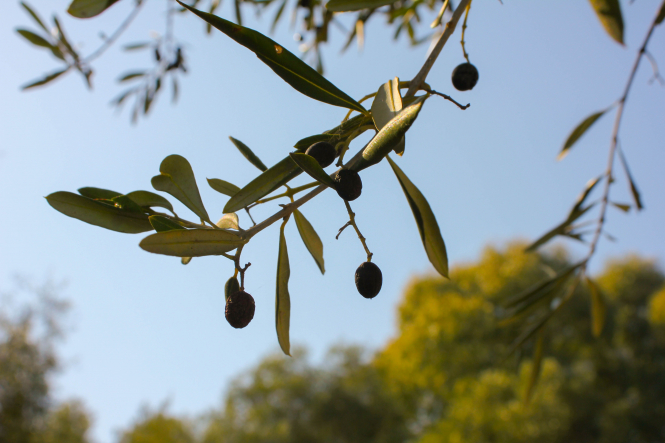 There is no known cure for plants infected with the xylella fastidiosa bacteria.
By Joanna York

While the bacteria does not present a risk to humans it can be deadly for plants, including olive trees.

A statement released on Friday (September 4) confirmed the ministry of agriculture found the bacteria during a routine inspection, in a company that produces and sells ornamental plants in the Occitanie region.

The exact location of the company has not been revealed, but the lavender sample carrying the bacteria is of the Lavandula x intermedia ‘Grosso’ variety, also known as English Lavender.

Read more: When is the best time to visit France's lavender fields?

Precautions to stop spread being taken

European laws specify that the harmful bacteria must be addressed. It can affect more than 200 types of plant and be transported by over 70 types of insect.

As a precaution, the company selling the lavender has been temporarily closed while a phytosanitary treatment is administered to the site.

A 2.5 kilometre perimeter has also been drawn around the site, inside which plants at risk of infection are being inspected and removed to stop any spread of the bacteria.

In 2013, the xylella fastidiosa bacteria devastated olive groves in the Pouilles region in Italy, an area famous for its olive oil. Spread from tree to tree by insects, the bacteria caused centuries-old plants to die of thirst from the inside out.

The bacteria was first found in France in 2015 near Menton and Toulon (Provence-Alpes-Côte d’Azur) and in Corsica. According to the ministry of agriculture, the whole island of Corsica is still an infected zone.

The impact of the bacteria can vary according to the strain, the plant and the surrounding ecosystem. However, there is no known cure, so infected plants remain so until they die.

In France vines, olive trees, fruit trees, lucerne (alfafa), ornamental species and aromatic plants, among others, are at risk from the bacteria. It can also affect wild plants and regional species.

How to prepare for and cultivate top tulips in France