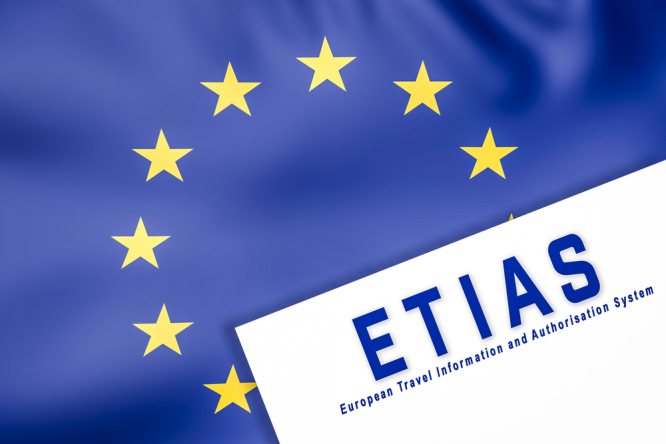 The ETIAS visa waiver for Europe will be mandatory for third-country nationals from visa liberalisation countries visiting Schengen for short trips of up to 90 days Pic: Ivan Marc / Shutterstock

A prominent UK politician has written an open letter to the UK’s Home Secretary demanding clarification on how the UK is preparing for the EU’s implementation of two electronic travel systems set to launch at the end of 2022.

Baroness Sally Hamwee, a Liberal Democrat politician and the chair of the House of Lords Justice and Home Affairs Committee, has sent a 53-question letter to Priti Patel with queries about how the UK intends to prepare for the EU’s planned EES and ETIAS systems.

These systems will affect all non-EU citizens entering the EU, including those with second homes visiting for three months or less. Those staying longer would be required to have a longer term visa.

The Entry/Exit-System (EES) will record the details of non-EU citizens entering the Schengen Area, including name and passport details, entry and exit dates, a photograph and an image of the traveller’s fingerprint, and will replace the need for a passport stamp.

It is essentially an electronic passport check.

The European Travel Information and Authorisation System (ETIAS) is an oline authorisation that all people with visa-free access to the EU, including UK and US citizens, will be required to have when visiting the EU. It is similar to the US ESTA system.

Visa-exempt travellers will need to apply for a travel authorisation prior to entering the EU.

This system is expected to be fully operational by the end of 2022.

Ms Hamwee said in the letter that the EES and ETIAS, in rare instances, “may prevent people from booking holidays at the last minute or from attending an important event, such as a funeral, a job interview, or a religious ceremony”.

She also said the systems are “Likely to affect UK citizens and businesses, triggering queues and delays at borders”.

“The launch of ETIAS will likely require UK citizens to submit long application forms followed by a lengthy application process, the outcome of which may not be known immediately, necessitating some to go through this process well ahead of travelling to the EU,” she wrote.

In another section of the letter, she states that:

“In order to apply for the ETIAS, applicants will need a valid passport, an email address, and a debit or credit card to pay for the application fee.”

She has asked the UK government what support it will give to residents in the UK who need help - IT, linguistic or practical - when applying for this.

She said that she is expecting an answer by September 6, 2021.

You can read her letter in full here.

Lord Peter Ricketts, former UK ambassador to France and member of the House of Lords Justice and Home Affairs Committee, tweeted that it was "important to raise awareness of what’s coming".

This formidable list of questions to the Home Sec is the first output from our @LordsJHACom. Important to raise awareness of what's coming! The ESTA-style pre-travel authorisation can be done online. But the lengthy process of taking data for the EES risks causing huge disruption