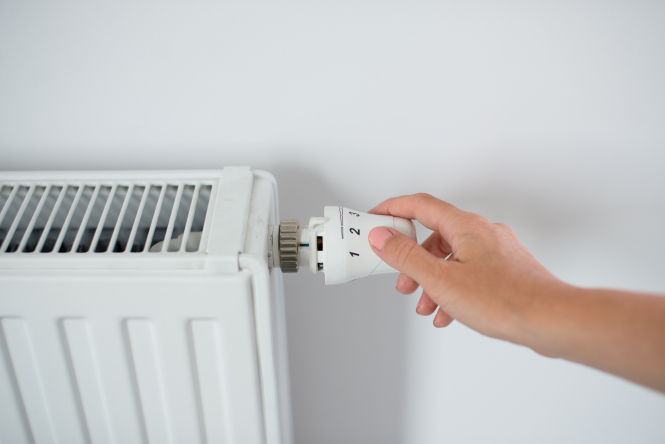 Electricity prices could rise by 10% at the beginning of 2022 according to consumer organisation UFC-Que choisir. Pic: Quisquilia / Shutterstock

Electricity prices in France could rise by 10% in early 2022, the leading consumer group UFC-Que choisir has estimated.

With average rates having increased by approximately 50% in the last decade, several Connexion readers have shared their advice on keeping your electricity bills as low as possible.

One reader recommended becoming a member of UFC-Que choisir [whose subscriptions currently start at €6.99 per month], which sends regular updates on tariff offers depending on your usage profile.

“The moral is to shop around,” he said. When you decide to switch supplier “the change is made within a month, with no disruption of service.

“The price is fixed for one or more years, but you can change again at any time at zero cost. Be wary of and avoid offers that add extra costs for non-essential additions.”

Penny, a home admin assistant who lives in Narbonne (Aude) said: “[It is] dead easy to change. I check every year that there's nothing better out there for all our utility contracts.

Penny is currently with Mint, which she says is “the best combination of [a good] deal and (relatively) reliable customer service.”

“As a home admin assistant I've helped plenty of other people do this and my best saving for someone on electricity alone was about €400 per year compared to their previous electricity supplier (EDF transferred to Mint).

“Here in France you usually have to change supplier to get the best deals as they don't really do renegotiation like in the UK.

“There's an official government comparison website to help you see if it's worth changing.

“If you decide to change, ask friends if they are with the supplier as you may both be able to get a referral bonus or check out any cashback site where you're a member.

“Check reviews for the supplier before you sign up if you've never heard of them as decent online and helpline access is important.

“Energy and phones are the best place to start saving money but you need to be aware of when you are free to move if it's a tie- in contract or you might get hammered with fees.

“People should never, never accept cold calling 'deals' as they are never that good and a nightmare to get out of! Also beware of "meter checking" as unscrupulous salespeople can use it to switch you without your consent.”

Another reader, Stephen Cox, who has lived in Monbazillac (Dordogne) since 2012 said: “We were previously with EDF but, following a friend changing to ENGIE because they had a Siret registration, we did the same as we too have a Siret number.

“Wow! We immediately saved over €1,000 [for the year] and virtually halved our monthly direct debit. It was a simple thing to do: we emailed an enquiry to ENGIE, they responded the next day with a phone call to confirm our details and Siret number and then arranged the whole changeover.

“Within the same week, we were on the new tariff. We were astonished at the speed, efficiency and saving and still enjoy the same benefits.

Mr Cox’s house has 132m² of living space as well as a pool with a pump running continuously during the day and a 75m² garage. His electricity bills had previously totaled around €3,000 per year.

Why are prices rising?

Le Parisien has reported that the price increase predicted by UFC-Que choisir could be partly down to the Covid pandemic, but also to a rise in the price of nuclear power, which makes up over 70% of electricity supply.

This is caused by the fact that France’s nuclear plants are all nearing the end of their life and in need of costly maintenance works.

Consequently, spot electricity prices reached €196 per megawatt hour on September 15, as compared with €60 in 2019, according to network operator Réseau de transport d’électricité.

To arrive at its prediction for potential increases in prices, UFC-Que choisir, which defends the rights of consumers in litigation against corporations, examined “the official methodology for calculating the tariffs” that are set and regulated by public bodies on the advice of the French Commission de régulation de l’énergie (CRE).

These are the rates imposed by EDF and against which competitors will determine their prices.

“We are tipping into a new realm [of prices],” UFC-Que choisir President Alain Bazot told Le Parisien. “In real terms, it will represent an average increase of €150 per year for a house with electric heating. In just two years, electricity bills will therefore have risen by 25%: a growth that’s never been seen before.”

However, French electricity tariffs still remain among the cheapest in Europe.

The French Sénat’s monitoring authority, La Commission d’enquête has estimated that current prices will double by 2023.

The predicted increases come after the government announced a €100 energy bill contribution for 5.8 million lower-income households this December, in a bid to combat the rising price of electricity and gas.