Fears of some civil disobedience if new lockdown in France 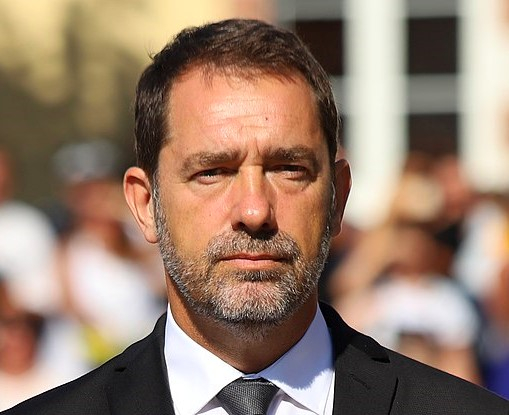 France’s former interior minister Christopher Castaner has warned that a third national lockdown to stem the spread of Covid-19 could lead to “civil disobedience” by some. A new confinement has been called for by several leading medical experts in France.

His comments come after large protests have taken place around the world against restrictions.

The Netherlands has seen successive nights of rioting since a curfew was introduced on January 23, with Prime Minister Mark Rutte describing them as the “worst in 40 years”.

Mr Castaner said, “the risk in shutting [France] down is the civil disobedience of some people”.

“From a health point of view, if everyone could stay at home, that would be great. But from a political point of view, we’re on slippery ground,” he said.

France lockdown: Why president is taking time to decide

Leading health experts in France have called for a third confinement to be brought in but the government has made no move to announce one this week.

Health Minister Olivier Véran said on January 23 that the government is waiting to see the effects of the 18:00 to 06:00 curfew, which was introduced nationally on January 16, before making a decision on another lockdown.

The Netherlands is not the only country where Covid-related restrictions have gone down badly with some citizens.