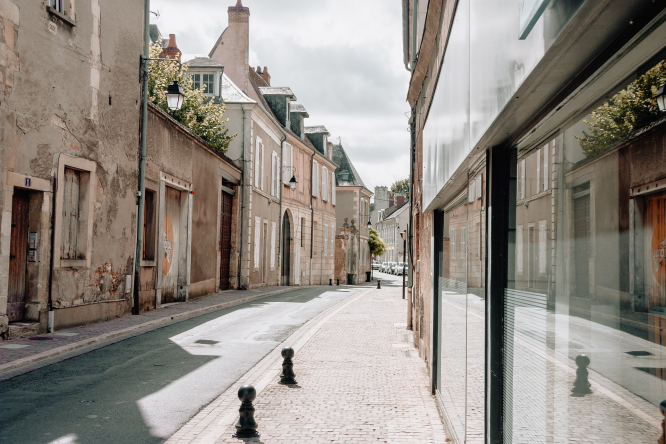 The spread of the UK Covid19 variant in France means it could become dominant as early as March, threatening to overstretch the nation’s hospitals and prompting fears of a new, third lockdown
By Connexion journalist

France should brace for another lockdown as the more contagious UK Covid variant is set to become the dominant virus by spring, scientists warn.

Leading epidemiologist and statistics expert Catherine Hill – a regular on TV news – told The Connexion: “This variant is not more serious but it is spreading much faster.

“All the figures remain high.

“We have not reached the levels we did during the first peak, but the risk remains.

“It is always difficult to make accurate projections, but the epidemic is certain to continue spreading since the vaccination campaign has taken off slowly.

“We will, no doubt, have to go into lockdown once again.”

The spread of the UK Covid19 variant in France means it could become dominant as early as March, threatening to overstretch the nation’s hospitals and prompting fears of a new, third lockdown.

The variant was first identified in the UK in September and detected in France around Christmas.

It is said to be 50-70% more contagious, although it appears not to be more virulent, a study carried out in January by French public health research organisation Inserm found.

Between mid-February and early April, the number of people admitted to hospital per week in France could reach the level of the first wave’s peak of around 25,000, Inserm researchers believe.

France’s vaccination campaign began in January but got off to a slow start.

Where are the Covid-19 vaccination centres in France?

This was due to slow administrative processes and supply shortages.

Health Minister Olivier Véran said in January that “probably 1.3 to 1.4million” people would be vaccinated by the end of the month.

That was an increase on the one million target previously announced. The government has ambitious targets for the coming months.

However, the new UK variant threatens to make it harder to reach the goals.

Epidemiologist and member of the scientific council Arnaud Fontanet, who advises the French government, said recently: “The new variant is a gamechanger.

“I have no rational arguments that could lead me to say that the spread of the epidemic will not increase in March or April.

“Now we know that the new variant is more transmissible than the initial virus, we will have to vaccinate a much larger percentage of the population than was anticipated.”

Along with speeding up the vaccine rollout and stemming the spread of the UK variant, another challenge in the weeks ahead could be the emergence and spread of other variants, such as those first identified in Brazil and South Africa.

France is said to be lagging behind in this area of research, and this could slow the tracking of these new variants.

As the impact of the variants on the spread of the epidemic unfolds over the coming weeks, Dr Hill advised that “the best thing is to move around as little as possible, take the necessary protective measures, and get vaccinated”.