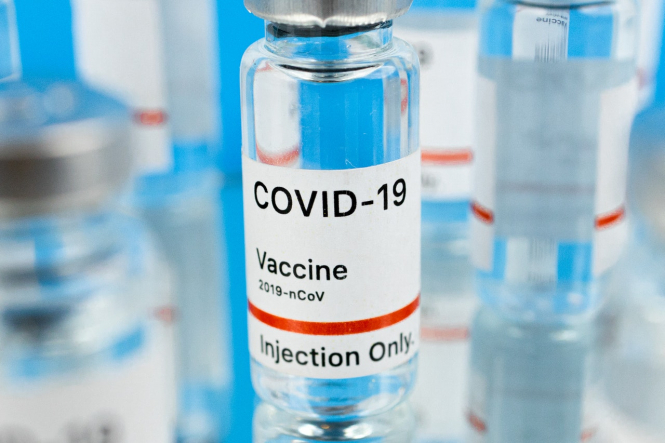 The Covid-19 vaccine developed by Pfizer and BioNTech has today been authorised by the European Medicines Agency (EMA), one of the last formalities before vaccinations may begin.

It must now be approved by the European Commission, but its president, Ursula von der Leyen, has said this could happen today.

It's a decisive moment in our efforts to deliver safe & effective vaccines to Europeans!

The @EMA_News just issued a positive scientific opinion on the #BioNTech / @pfizer vaccine.

Now we will act fast. I expect a @EU_Commission decision by this evening.

Ms von der Leyen said vaccination would now be able to start across the EU from December 27.

This follows approval of the vaccine for use in the UK – which involved an accelerated procedure for temporary permission (allowed by EU law)  – and the USA.

The EMA said it was approving the vaccine on certain conditions, notably it should be given only to people aged over 16 and that the American and German firms that developed the vaccine should supply follow-up data on the vaccine for one year.

“This is really a historic scientific achievement," said EMA head Emer Cooke. “It is a significant step forward in our fight against the pandemic.”

The vaccine will be the first to be rolled-out in France and it is hoped that next year another, by Moderna, will receive approval in early January.

It will be offered first to residents in nursing homes and then rolled out progressively to groups deemed less at risk.

Other vaccines are also in the pipeline, from Oxford/AstraZeneca, Sanofi-GSK, Janssen Pharmaceutica and CureVac.

How do I sign up for France’s Covid-19 vaccination?