France puts 11 departments on orange alert for snow and ice 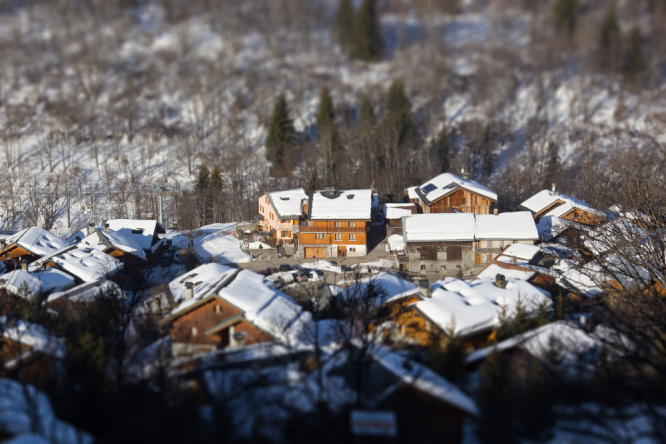 Snow is expected in a range of mountain regions including in Haute-Savoie Pic: As_trofey / Shutterstock

11 departments in France are on orange (second-most severe) weather snow and ice alert, including in the mountain regions of the Pyrenees, Alps, and Massif central, with up to 40cm of snow expected.

In the Alps and Jura regions, as much as 20-40cm of snow is expected, while in the Massif central between 10-30cm is forecast.

It comes as temperatures dropped considerably this weekend, to between 2-3C below the seasonal average, and as low as -6C in some areas today (Sunday November 28).