France must improve farm pesticide rules for workers and locals 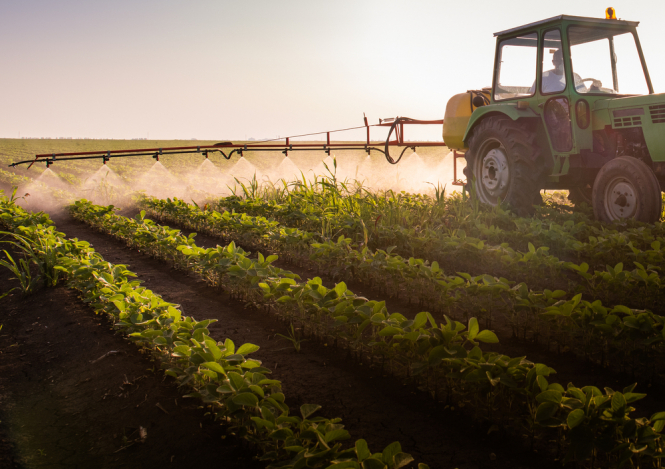 The minimum distances for pesticide spreading near homes and buildings set by the government in 2019 are “insufficient”, the court says Pic: Fotokostic / Shutterstock

France’s highest administrative court has given the government six months to define the rules on pesticide spreading, in a bid to “better protect the population”.

After several months of debate, in December 2019 the government set a series of minimum distances required when spreading pesticides on crops close to buildings.

These could also be shortened to three metres and five metres respectively when permitted by departmental authorities. These shorter distances were campaigned for by pesticide users, such as non-organic farmers, and were validated by local prefects.

But le Conseil d’Etat said that these rules had been highly contested on all sides.

It said: “These minimum distances were contested before le Conseil d’Etat by associations, communes, and organic farmers, who said they were not far enough; and [on the other side] by non-organic farmers and the chamber of agriculture, who considered them to be excessive.”

This is despite the health safety agency l'Agence nationale de sécurité sanitaire (Anses) recommending “a minimum distance of 10 metres between homes and spreading zones of all products classified as carcinogenic, mutagenic or toxic, whether their effects are proven, presumed, or only suspected.”

Le Conseil d’Etat has therefore ruled that the minimum distances set by the government in 2019 are “insufficient”.

It is now asking the government to “put in place protection measures for people who work close to an area in which pesticides are being used, which the current regulation does not do”.

It stated that “charters of [pesticide] use must include information about residents and people present near the spreading zones”.

The authority has now given the government six months to review and comply with the ruling, and has said that the shorter limits that were “approved by local prefects” are not valid, because “these cannot legally be decided by a decree, but by law”, after a decision by the Conseil constitutionnel in March 2021.