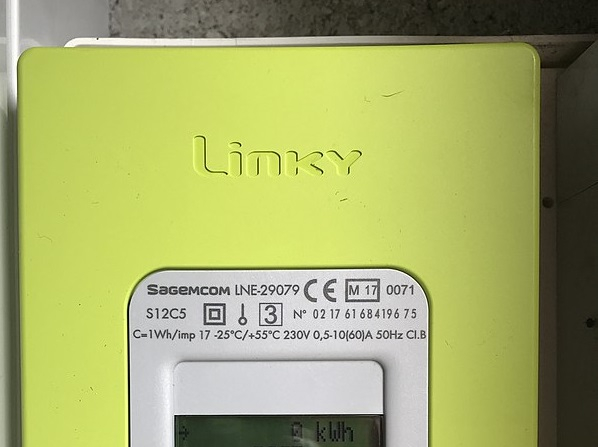 Editor's note: After receiving further information on the tribunal ruling, it has become clear that it did not uphold the Blagnac mayor’s order, but struck it out.

However, it did leave intact the section saying that Enedis should abide by residents’ rights to refuse entry to their property and should also abide by their right to refuse that any information collected by the Linky be transmitted to a third party.

Residents in Blagnac (Haute-Garonne, Occitanie) are now legally allowed to refuse the installation of Linky energy meters in their homes, a French court has ruled.

The administrative court in Toulouse this week ruled in favour of the local commune of Blagnac, against Linky meter manufacturer, Enedis.

Residents can now legally refuse entry to installation teams, and refuse the meter altogether, via a letter written directly to Enedis.

Blagnac mayor, Joseph Carles, had previously published an order that would forbid access to a property for Linky company Enedis to install the meter, without the owner’s agreement.

The court agreed and upheld the order.

The court also said that residents could forbid Enedis to send data from a Linky meter without explicit agreement.

There are now almost 700 communes in France that have come out against the meters.

As in many of the other communes with similar policies, Mr Carles based his decision on directives on data sharing by the national freedom and technology group, la Commission Nationale de l’Informatique et des Libertés (CNIL).

After taking the issue to the administrative court, Mr Carles’ decision was upheld, confirming residents’ freedom of choice.

Linky meters have been controversial for some time, with some reports suggesting that they may actually raise electricity bills rather than lower them, share too much data on the habits of their users, and even pose a health risk.

In its defence, Linky manufacturer Enedis has maintained that the meters do not raise bill costs, and are free to install.

It says that the meters constitute a “modernising of the network” and actually give users - of which there are 10 million in France already - more control over their energy use in real time via a secure website.