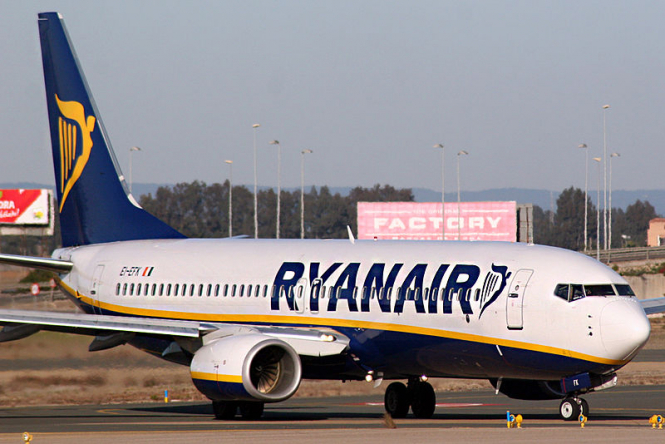 In a statement released today, UFC-Que Choisir says they have been alerted by thousands of consumers who have been offered a credit note instead of immediate reimbursement.

European law clearly states that in the case of cancellation by the airline it must offer a refund within seven days for the amount the client paid for the ticket.

The European Union has issued a statement confirming that if your air carrier cancelled your flight due to the Coronavirus epidemic, without proposing a replacement flight, you are entitled to a refund of the full price of the ticket.

If your flight was re-routed the airline should also pay for meals, drinks and accommodation if necessary and should reimburse you if you have had to pay for these services yourself.

However, you will not be able to demand additional compensation because the cancellation is due to an exceptional and unavoidable event, external to the airline company. (https://tinyurl.com/yccrtdck)

UFC-Que Choisir analysed the actions of 76 airlines which undertake 80% of annual flights, and found that only 23% respected the European regulations.

The remaining 57 companies are instead offering credit notes valid for variable amounts of time, late refunds or charging for having to change the ticket.

Airlines are suffering huge losses during this period and have lobbied to change the law so they don’t have to pay out, but were unsuccessful.

In France, the law has been changed for other tourist sectors including hotel, gîte, chambre d’hôte and car-hire reservations to allow them to offer a credit note valid for 18 months which is refundable after that period if the client has not used it. UFC-Que Choisir says they are not against airline companies offering a credit note if this is acceptable to the client, but they should be given the choice.

The magazine points out that airlines will most likely be given government or European money to keep them afloat, money which comes from tax payers, so that there is no reason for the clients to have to pay out for the airlines' current losses.

If you are in this situation UFC-Que Choisir asks you to tell them about it via their site, so they have as many examples as possible and they have drawn up an email you can send to your airline asking for a refund.