Frenchman finds €85,000 among rubbish on street: What are the rules? 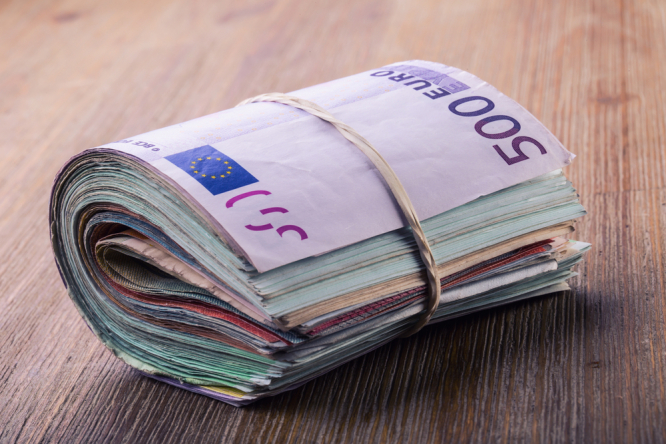 The money was found stuffed inside an elephant ornament. This image is representative and does not show the actual discovered money Pic: Marian Weyo / Shutterstock

A man has handed €85,000 in cash to police after finding the notes hidden in an elephant ornament, which had been thrown out on the street for rubbish collection in Bordeaux.

He found the cash on the pavement of avenue du Dr Fernand Grosse in the suburb of Mérignac on June 24.

Forensic identification is now being used to try to trace those who handled the ornament and the money. The cash, which police believe may be linked to drug trafficking, will be transferred to the Deposits and Consignments Fund (Caisse des Dépôts et Consignations).

What to do if you find money on the street in France?

You have 24 hours to hand money you find on the street into a police station. From that point on, it is the responsibility of the authorities to establish where it came from and track down the owner.

Failure to declare your find within the specified timeframe is regarded by law as theft, carrying a penalty of up to one year in prison and a fine of up to €1,500.

Is it possible that you can keep treasure that you find?

By following procedure and declaring your find to the authorities, it may eventually be returned to you, although you can expect to wait a minimum of one year, depending on the local legislation.

But even at this point, you do not own it yet. The limitation rule makes you a 'usufructuary' for a period of three years, during which time you must return the money or property should it be claimed by the owner.

What if I find treasure at property that I own?

Both parties are then required to look after it until it can be appraised by an expert, after which the state may claim ownership in return for compensation.

In 2010, €165,000 was found buried in a garden in Mérignac, which was seized by police amid an enquiry into murder, the newspaper the Sud Ouest reported

Legally, ‘treasure’ must have been found without you having been looking for it, therefore excluding anything discovered using a metal detector, which would not revert to the finder (l'inventeur).