Cookie Consent by FreePrivacyPolicy.com French News and Views in English | The Connexion Tax on French homes: Where has it risen the most?
23 april 2021
Classifieds Currency exchange Newsletter
Login Register BASKET
Facebook Twitter 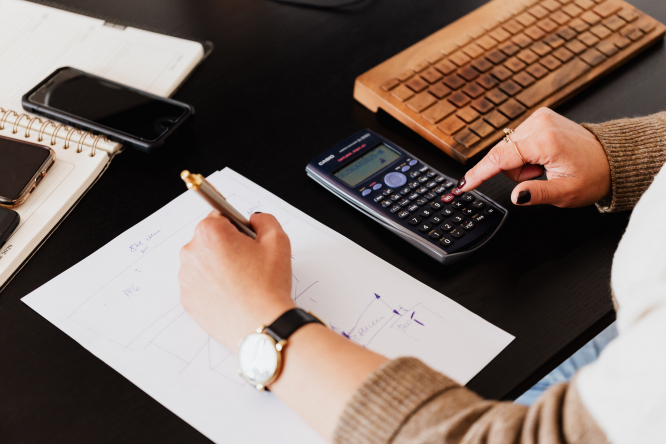 Rental values and local taxes have contributed to increases in homeownership tax.
By Joanna York

Taxe foncière, the tax an owner pays on their property, increased by 31.42% between 2009-2019 in France, according to figures from national homeowner organisation l’Union nationale de la propriété immobilière (UNIP).

These figures show that it has risen 2.5 times faster than inflation and rents in the past decade, for two reasons: rental values and the tax rate, as voted by local officials, have both gone up.

What caused these increases? And where have taxes risen the most? We explain.

Rental value is the potential annual rent that you could charge someone for living in a home you own, with a reduction of 50% for management charges such as insurance and repairs. It is used as the base for calculating the taxe foncière.

Rental value is determined by taxation authorities via regularly updated data, such as market value, home renovation works, or improvements in the area around a property.

The next general revision of rental values in France will happen in 2026. However, local collectives can ask authorities to regulate tax bases before then by updating information about buildings themselves. For example, a building may have been classed as being without heating in the 1970s, but have changed status since then and require an update to its taxable status.

As well as general revisions based on new information, values go up every year regardless of whether building improvements have been made or not.

This is due to a fixed rating that corresponds to consumption prices and applies across the board, regardless of home owner income or where a property is located.

Departments and communes also have the right to modify taxe foncière rates on an annual basis, based on local tax rates.

In the department of Aisne, Hauts-de-France, it increased 68.6% in the same period.

This does not always happen. Between 2014 and 2019, 46 departments renewed their tax rates. And in 2020, the majority of communes have decided to make no changes.

Where has taxe foncière risen the most?

Factoring in rental values and local taxes, UNIP have released a list of the 50 towns in France where this tax has risen the most.

A more detailed breakdown of numbers in each town is available here, from news source Le Figaro.

While it might look like rises in taxe foncière are exponential, UNIP notes that tax rates have decreased slightly since last year. The 2009-2019 average rise of 31.4% is slightly lower than 2018’s cumulative rise of 34.7%.

A representative from UNIP said: “It seems that the rise in taxe foncière is starting to slow. Even if the rise [in the tax] is still three times higher than inflation or rent prices.”