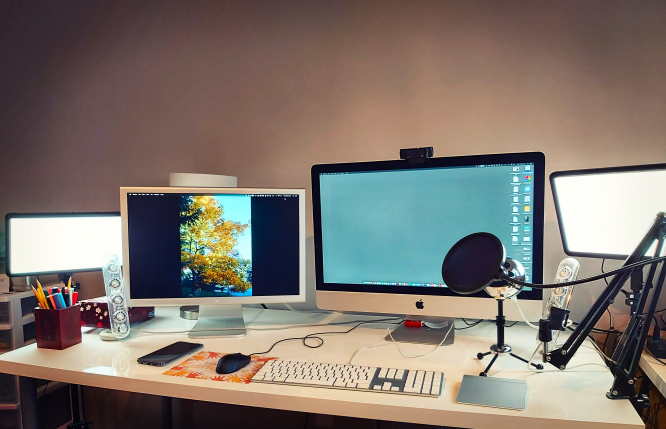 Home-working and the status of cross-border workers

I live in France near the Swiss border, work in a Swiss company under the status of a cross-border worker and pay my income tax in France. However, I have been working at home due to Covid-19. Will this cause complications with my tax regime?

No, this issue has been accounted for and nothing is expected to change for cross-border workers such as yourself who have had to work from home due to the pandemic.

The French Finance Ministry says that agreements are in place to this effect with Switzerland, as well as with Belgium, Luxembourg and Germany. It says that, concerning income tax, people working cross-border maintain their usual status and rights despite the fact that under usual circumstances this work is meant to be physically carried out in a neighbouring state.

The agreements were originally signed as an emergency measure during the confinement period but have been extended to December 31 this year, in view of the continuing health crisis. Details of cross-border working rules vary according to the treaties signed between France and each state – and, in Switzerland, according to which canton you work in – but the upshot of this year’s agreements is that even if you home-worked from March to December this year, nothing should change for you.

The Direction de la Sécurité Sociale has confirmed that the same applies with regard to social charges, ie. if you usually pay your social charges in Switzerland, you continue to do so. This is an exemption from the usual rule that if you (physically) work more than 25% of your time in France you pay social charges to France.

If requested by the tax office, home-workers concerned should be able to supply an employer’s attestation about the number of days they did paid work at home due to the official Covid-19 advice.

French tax news: taxe foncière is due this month. Here are the exemptions to note

Have you got questions about tax? Email them to news@connexionfrance.com

This column is sponsored by Olaf Muscat Baron who is a Fellow of the Chartered Association of Accountants UK, a French expert comptable and an International tax advisor. He is the principal accountant of Fiscaly, an accountancy firm based in the Dordogne which serves individuals and businesses in or out of France. Please note that Fiscaly is only able to answer queries if retained on an advisory basis. See www.fiscaly.fr or call 09 81 09 00 15