How to move forward post-Covid? France looks to post-war era 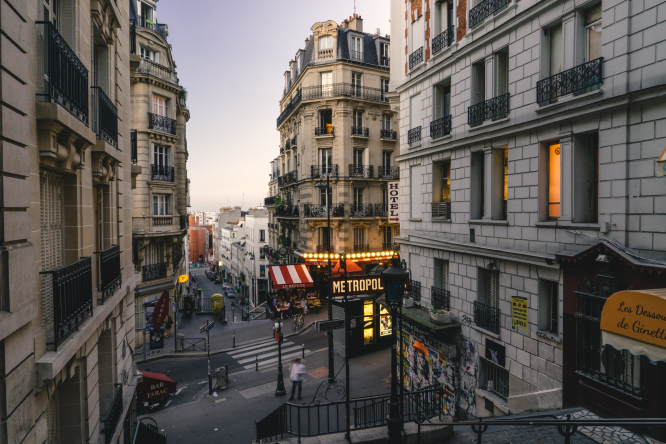 A central part is the re-establishment of a “Commissariat au Plan”, a think-tank concept that was key to post-war industry growth and the so-called “Trente Glorieuses” when the country began to rebuild and flourish under de Gaulle, which ended in 1993. It is based on five-year and longer plans. It means rejecting calls to boost consumer spending with free cheques, as the US and Germany have done.

Ministers said consumers had saved money by not spending during the lockdown – and the priority now is helping firms, and especially small businesses. Headed by MoDem Party leader François Bayrou, the Commissariat is independent of the government and reports directly to the president. It aims to protect businesses and jobs, and then to modernise the economy and reduce dependence on global supply.

The €100billion will be divided between three priorities: €30billion for encouraging the economy to flourish; €35billion to encourage competitiveness – by lowering taxes, for example; €35billion for social and local cohesion, such as improving health and jobs for the young.

Mr Bayrou said his job was to “lead and coordinate forward planning and inform public authorities’ choices on demographic, economic, social, environmental, health, technological and cultural issues”. Prime Minister Jean Castex said the priority was to get the country back to pre-Covid levels by 2022.

In an interview with the Journal du Dimanche, Mr Bayrou said he would “identify coherent options” and “propose them, whenever possible, to those who must choose”. After the shock of the failure to supply masks and other protective equipment in the early weeks of Covid, France needed to secure independent supply and would, he said, “determine the keystones of our independence and our sovereignty, both French and European. Medicines or electronic components can come under concerted European sovereignty, considered together”, but he said choices on military supplies would be “more national”.