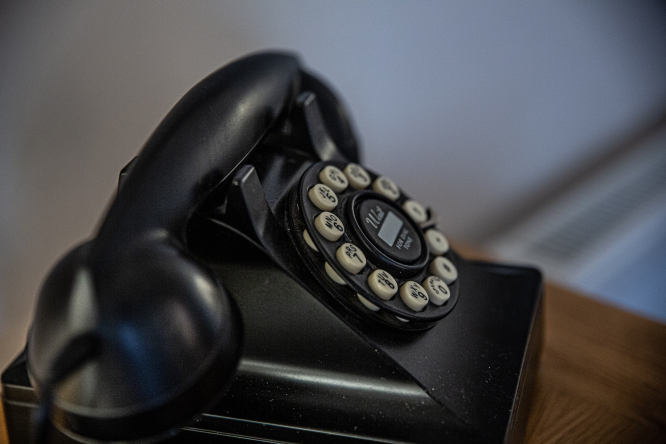 The law will also beef up the largely discredited Bloctel caller blacklist. It was recognised as a step forward, but does not ban unwanted sales calls totally and was not enough for some MPs, who abstained in the vote. Former ecology minister Delphine Batho was one – she said the law had flaws and she would “continue to fight for the right to tranquility for everyone”.

Consumer groups agreed, with both Que Choisir and the Institut de la Consommation saying even tougher controls were needed. Companies were particularly targeted over frauds in which messages or texts are sent using an ordinary-sounding number that is really premium-rate – a fraud costing millions – and for repeated nuisance calls, especially to older people who are often alone at home. Also targeted were companies that call repeatedly offering energy-saving deals, such as €1 insulation, that depend on state aid and where work is often poorly done to cut costs. Cold calls for energy-saving projects are banned.

Penalties are now much tougher, with firms facing fines of €375,000 (up from €15,000) and bosses risking €75,000 (from €3,000). Despite the Bloctel list, subscribers were still badgered by firms who ignored it. The law voids contracts if anyone agreed a deal for energy-saving work with a nuisance call firm.

Users criticised the Bloctel list for having too many exceptions for firms they previously used. These can now call only if they have a current link and about a current contract. Decrees will be issued later on the detail and especially on when and how many calls are allowed. Consumer groups such as Que Choisir say they should only be in office hours.

Industry Minister Agnès Pan­nier-Run­acher said the law was “balanced” but decrees must balance the sector’s 56,000 jobs. Patricia Foucher, of Inst­itut de la Consommation, said it was “a step forward but needed an opt-in clause so only people who agreed to calls were called”. She feared the changes to the Bloctel exceptions would “allow lawyers to find loopholes” and warned: “Bloctel is good in essence, but must be tougher and the DGCCRF (consumer protection agency) must be reinforced to police it.”

Cédric Musso, of Que Choisir, said the ban on energy-saving calls was the only one, when the sector needed more, and an opt-in system, as in the UK. “Why must we opt in for texts and email messages when we need to opt out for much more intrusive phone calls? Why must we sign to Bloc­tel, when no calls should be the norm? And if Bloctel is to be more restrictive, then the DGCCRF needs more staff to be able to enforce it strongly.”

Read more: SMS scams on the rise in France

Go to bloctel.gouv.fr and click Consommateur, then Inscription and Démarrez votre inscription. Complete the form with your details. You must provide a contact phone number but must list others to be protected under Inscription de vos numéros sur la liste Bloctel. Validate the form. It takes up to 30 days to take effect.