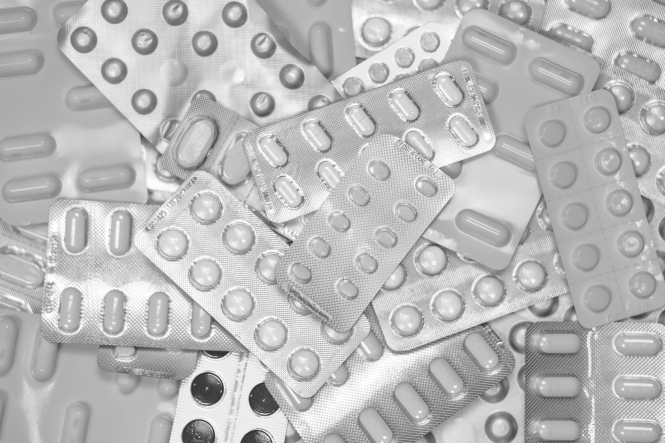 In late August, a helpline number was announced for patients to call if they were worried, after reports that the new formulation of the drug, which is prescribed to over three million users in France for thyroid issues (of which 85% are women), was causing serious side-effects.

Side effects said to be caused by the new drug formulation include dizziness, headaches, memory loss, extreme fatigue, hair loss, digestive problems, muscle cramps, and depression. These are also side effects of untreated hypothyroid problems, which has led some to suggest that the new drug could be ineffective.

Drug manufacturer Merck defended the new formulation, saying that it had been changed solely due to routine demands from the National Agency for the Safety of Medicines (ANSM) to improve it and stabilise the dosage amount, and was bioequivalent (medically identical) to the old one.

Health professionals also called for calm, saying that any drug was liable to provoke side effects, and that most problems with the new formulation were likely to be temporary.

However, the minister for health, Agnès Buzyn, has responded to the crisis, and announced that the old formulation of the drug will be available in pharmacies in 15 days, with priority given to those who have suffered bad side effects under the new formulation.

An inquiry into complaints surrounding the new drug has also been launched. Over 9 000 complaints about side effects have been recorded to date.

“I absolutely do not deny the side effects and we must listen to the complaints,” said Buzyn in her statement reported on French news channel BFMTV, but she admitted that communication between Merck and patients could have been better.

“For those who are on the new medication and feel comfortable, they do not need to change. But for patients whose side effects are bad, it would be even worse to stop taking the medicine completely, so we have ensured that the former Levothyrox is accessible so that those who would like it can take it. We want people to have a choice.”