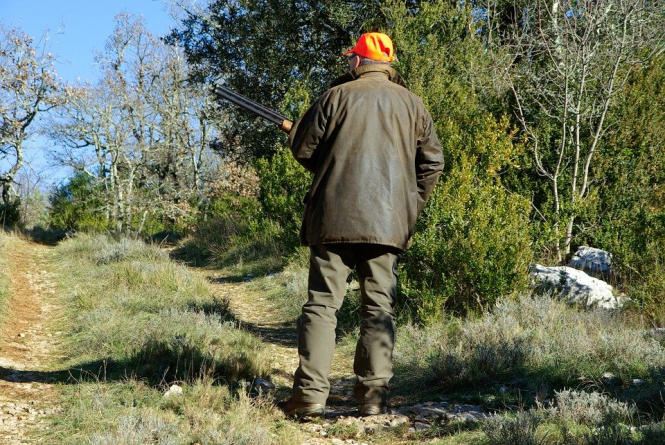 The government has now raised the alarm as the hunting season still has another three months to run, not finishing before February 2020 (unless extended).

Minister Emmanuelle Wargon has warned over the rise of accidents and written to the president of the Fédération Nationale des Chasseurs asking for a reaction of the hunting world, and telling the departmental hunting federations to remind all hunters of the safety rules.

She added that the law for the reinforcement of safety rules, which was voted in July 2019, has to be implemented across France as soon as possible. The law was supposed to be implemented from January 1, 2020, and includes a mandatory training course for hunters every 10 years.

The last hunting accident happened on Saturday in the Ardennes department. A 59-year-old hunter died after being shot in the abdomen by a fellow hunter.

The president of the Fédération Nationale des Chasseurs, Willy Schraen has now written a letter to hunters following the minister’s warning. He has blamed hunters for the lack of respect of safety rules and told every hunter to think about the rules before going out hunting.

He said in the letter: “Shooting without identifying your game, not respecting the 30 degree angles [hunters are allowed to shoot at an angle of 120 degrees but must not shoot in the 30 degree angular sectors on their left and right], moving in single file with a loaded weapon, forgetting to unload your weapon after hunting, are all mistakes of practice and common sense that should not happen.”

He added that it is “unacceptable” to ignore the rules and asked for hunters to prevent other hunters from hunting if they do not follow regulations.

Director of the Fédération Nationale des Chasseurs, Nicolas Rivet, said: “Eight people died and it’s all because of safety issues. We are conscious of the problem and we want to stop it.”
“We have to remind hunters of the rules and we ask them to be more careful and vigilant.”