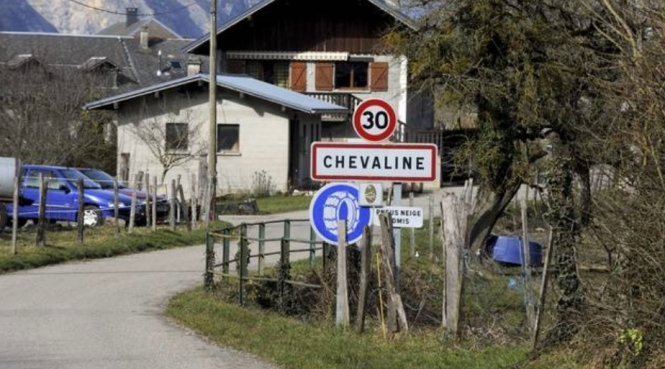 A man whose body was found near a burnt-out car by the side of a forest road in a village in Haute-Savoie killed himself, officials have said.

The 70-year-old man, a resident of nearby Doussard, was found by the side of a forest road in Chevaline, a small village 20 kilometres from Annecy, notorious for an unsolved quadruple murder dating back to September 2012.

Investigators were quick to indicate that they considered suicide as the most likely cause of death, a theory that was confirmed on Monday by officials from Annecy prosecutors' office.

The man had been physically unwell, and also suffered depression, reports said. Early investigations suggested that the fire started when he was inside the vehicle, and he got out of the car before collapsing at the side of the road.

His body was found almost eight years to the day after the bodies of four shooting victims were discovered. The murders shocked the village and wider region at the time and continue to be associated with the area today.