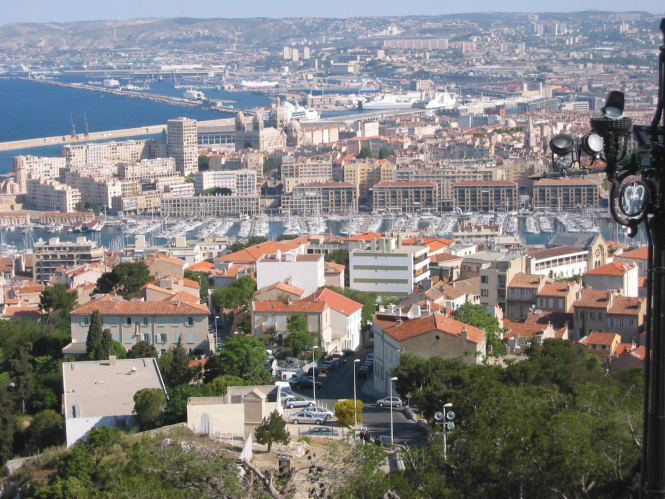 Wearing masks will be mandatory in more places across the Bouches-du-Rhône department of southern France, as the department struggles with a surge in coronavirus.

Cases in the department have risen to 312 per 100,000, with a positivity rate of 10.6% since the beginning of September, the head of the region's agences régionales de santé, Philippe de Mester, warned, saying: "We are at the top of the national ranking of the departments whose situation is evolving the most unfavourably".

He said some surgical services will be cut to "free up additional resuscitation capacity" as the country heads into what the World Health Organisation has warned will be a difficult period for healthcare across Europe.

The prefecture has instituted the following specific measures to curb the spread of the virus: