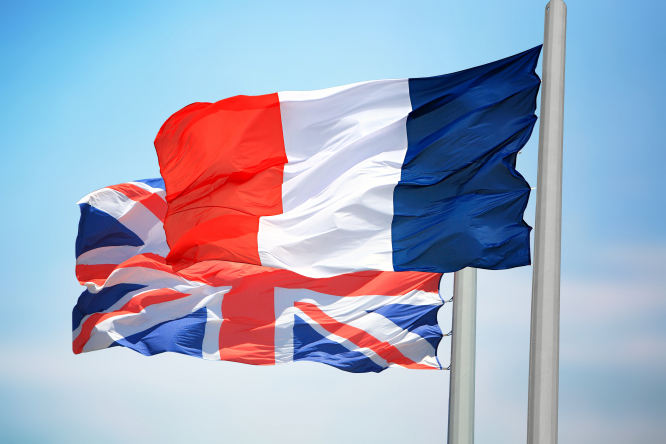 A new British ambassador to France is to take over the role this summer – the first woman ever in the job after dozens of male ambassadors.

The appointment of career diplomat Menna Rawlings, 53, (pictured) means there will be female ambassadors on both sides of the Channel – France’s ambassador to the UK since November 2019 is Catherine Colonna, 65, former French ambassador to Italy.

It comes as the US is also tipped to appoint a woman to the job of American ambassador to France – Denise Bauer, 57, who leads the ‘Women for Biden’ movement.

Commentators expect Mr Biden to follow the usual US custom of presidents appointing their close supporters and donors to key ambassadorial roles – however Ms Bauer is not new to the task, having been ambassador to Belgium 2013-17.

If her appointment is confirmed she would be expected to take over from the interim chargé d’affaires, Brian Aggeler, later this year.

Ms Rawlings said in French on Twitter that she is “delighted to be the next ambassador of the UK in France – the first woman in the role” and that “I am looking forward to taking up from Ed Llewellyn this summer and working with the brilliant embassy team”.

She takes over from Ed Llewellyn, who has been ambassador since November 2016 and was formerly the Downing Street chief of staff under David Cameron.

Lord Llewellyn, who writes a regular column for The Connexion and whose wife Anne is French, is going on to an as yet unspecified new diplomatic service role after seeing the embassy through the complex years of the Brexit negotiations and deals.

These have seen the embassy significantly increase its outreach to the British Community to inform people of the changes and new requirements, such as the obligation to apply for a Withdrawal Agreement residency card by June 30 this year.

We note that in her Twitter message Ms Rawlings referred to herself as ambassadrice: In our interview with the only British member of the Académie française, Sir Michael Edwards, for the June edition of The Connexion, Sir Michael told us how language purists used to insist that the masculine term ambassadeur be used for women as well, but he said that the Académie’s view has evolved to keep up with the times as more women enter jobs that were traditionally male.

“The argument that you mustn’t say l’ambassadrice, because it means an ambassador’s wife, is foolish now,” he said. “In fact, the very first (1694) edition of our dictionary defined the word as ‘a woman sent on a mission’.”