No July 14 fireworks in honour of Nice attack victims 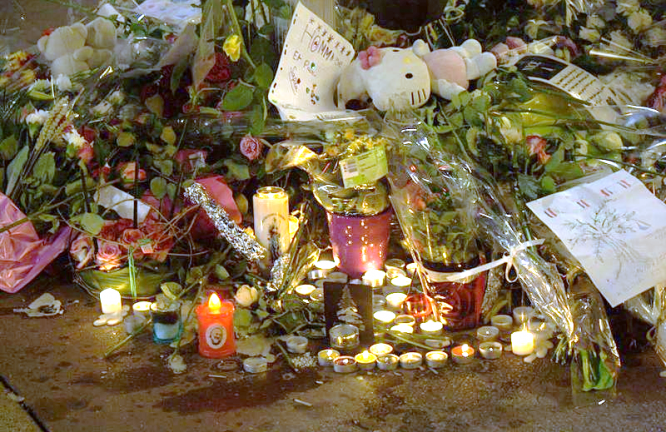 Across the region’s 163 communes, any firework shows or explosions in celebration of July 14 - the annual 14 Juillet fête nationale, which celebrates Bastille Day - will need to take place before or after the actual date.

Official shows in the department - which is part of the Provence-Alpes- have either been moved to before or after July 14, or cancelled.

“There was an official demand sent to all the communes in the department to not organise any fireworks shows on this particular evening, and everyone understood and agreed,” a local official stated.

The measure has been imposed to show respect and to honour the 86 victims of last year’s attack in Nice on the Promenade des Anglais, in which a 19-tonne white van was driven at pedestrians who had gathered to watch the firework celebrations last year.

The attack lasted less than five minutes, but also injured 434.

It was the latest major terrorist attack on French soil, after the Paris attacks in November 2015 and the Charlie Hebdo shooting in January 2015.

Bastille Day takes place every year on July 14, in remembrance of the significant Storming of the Bastille during the 1789 French Revolution.

Celebrations are held throughout the country, including the largest military parade of the year, which is held on the Champs-Elysées in Paris, in front of the President and other officials.