One and two centime coins could soon disappear in France 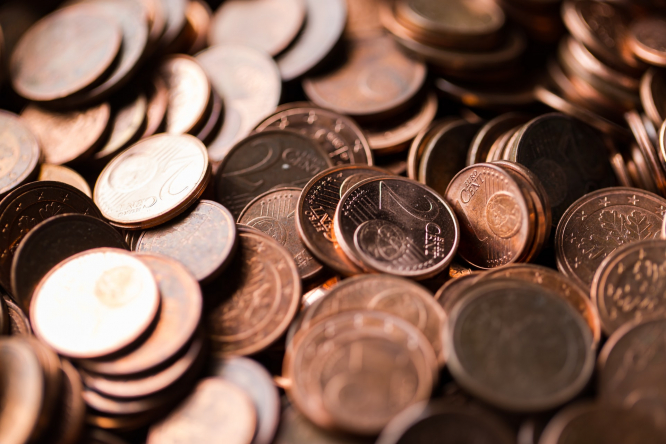 The European Commission has launched an online consultation as part of its debate on whether to get rid of one and two centime coins.
By Hannah Thompson

The existence of these small coins is regularly debated in the EC, as they are expensive to produce - it costs 1.2 centimes to make a one centime coin; and in 2013, the EC estimated that since 2002, minting the tiny coins had cost the Eurozone €1.4billion.

The small amounts can also make cash payments difficult, as well as taking up space but being of little value to retailers.

The commission has now launched an online questionnaire to ask Eurozone residents their views on the topic, which it calls: “Uniform rounding rules for cash payments in euro”. Residents are asked to log in or register, and they can then share their views.

As part of this “rounding up” process, costs are likely to be marked to the nearest five centimes - so, for example, something costing €1.56 may be rounded down to €1.55, while something at €1.58 would probably be rounded up to €1.60.

Larger amounts - such as €39.99, priced to appear as “less than 40” - may now be listed at around €40 (although larger amounts are perhaps less likely to be paid for with cash and coins).

An online document read: “This evaluation will explore the advisability of introducing a rule to round cash payments to the nearest five cents. This could lead to the phasing out of one and two-cent coins.”

“Cent” coins are usually known as “centimes” in France, as a leftover term from the days of francs and centimes, but also to distinguish them from the word for “one hundred'' - cent.

If the coins disappear in France and the rest of the Eurozone, the country would be joining both Belgium, Ireland and Finland, which have already stopped using them. Finland stopped making them in 2005; Belgium ended their use in 2014, and Ireland did so one year later.

The EC is set to decide on whether to stop use of the coins completely by the end of 2021.

Thunes or argent: which one do I use?