Cookie Consent by FreePrivacyPolicy.com Thunes or argent: which one do I use? French News and Views in English | The Connexion
13 may 2021
Classifieds Currency exchange Newsletter
Login Register BASKET
Facebook Twitter

Thunes or argent: which one do I use? 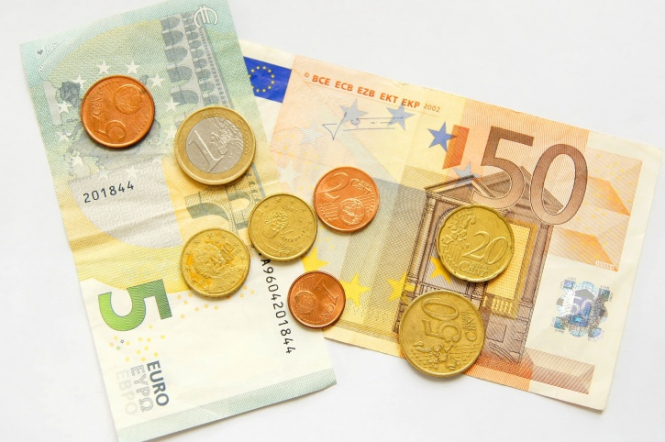 One of the main requests of the gilets jaunes is better spending power – that is to say to have more money. There are lots of expressions to speak about money in French so here we have a look at some of the best-known ones.

Firstly, argent is not the only word for talking about your cash. You can use oseille (literally a plant, sorrel), fric, blé (‘wheat’), pépettes, thunes, or sous.

Thune(s) and sou(s) are old words that recently became popular again. In the 19th century, thune referred to a five franc coin whereas un sou was a silver or gold coin from Antiquity to the Middle Ages. They now both refer to money in general.

When you speak about euros, you can replace this by balles in a friendly conversation. For example, “ces chaussures ont coûté 20 balles” means “these shoes cost 20 euros”.

Then, to say you want to pay in cash, you can use en liquide or en espèces.

When you do not have money, c’est la dèche. This means you are totally broke. You can also say “je suis fauché” (literally ‘reaped’ or ‘harvested’). This often happens if you tend to throw money out the window (jeter de l’argent par les fenêtres), which consists in spending a lot of money on unnecessary stuff.

If you were lucky enough to be born with une cuillère en argent dans la bouche (a silver spoon in the mouth), you should not have any money problems since you were born rich and are plein aux as (rolling in it). This latter expression refers to poker: when you have several aces, you might win the game and become rich.

Nevertheless, being rich will not prevent you from becoming stingy. In this case, you might hear of the expression avoir des oursins dans les poches (to have sea urchins in the pockets), meaning you cannot take your wallet out of your pockets because of the spiky sea urchins… Speaking about stingy people, there is an old saying about Auvergne’s residents which states “L’auvergnat n’est pas radin, il a seulement les bras trop courts et les poches profondes” (The Auvergnat is not stingy, he just has short arms and deep pockets) - meaning an Auvergnat has difficulties in getting his money out.

When something is too expensive, ça coûte un bras (it costs an arm). It also works with un oeil (an eye, we also say ‘les yeux de la tête’) or un rein (a kidney) – or la peau des fesses (the skin off the buttocks).

Vouloir le beurre et l’argent du beurre (to want the butter and the butter’s money) means that you want your cake and to eat it as well. It comes from the 19th century when farmers often made butter to sell.

On the other hand, if you put butter in spinach (mettre du beurre dans les épinards) it means that you will earn a bit more money and have a better situation financially.

Il n’y a pas de petites économies – you might hear this someday if you decide to save your centimes. It is also an equivalent to un sou est un sou. These two expressions mean that even the little coins count and you can have more money by accumulating them.

When someones lives hand to mouth they live au jour le jour (day after day), without thinking of the next day.

As in English, we say in French that time is money – le temps c’est de l’argent – but at the same time that l’argent ne fait pas le bonheur (money cannot buy happiness).

Sometimes you will hear l’argent n’a pas d’odeur (money has no smell). This expression refers to Rome's emperor who had the idea of setting up paid public toilets. His son laughed at him but the emperor replied that if the toilets stink the money does not.

Today, we often say l’argent n’a pas d’odeur when the money has been illegally earned – the origin of the money does not matter as long as it is money.