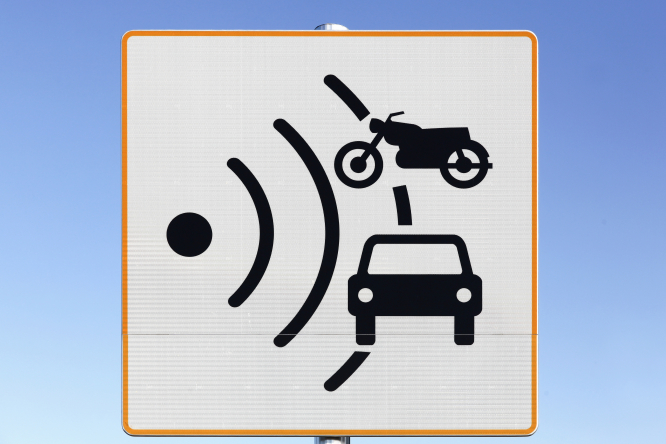 Dordogne’s prefecture has confirmed that at least two speed camera cars – voitures radars privées or radars mobiles nouvelle génération in French – will be deployed in the department from April 2022.

These cars are not operated by the police but by the employees of private companies who often have a background in driving-related fields. They are not paid for each speeding motorist that they catch, but are offered a set salary of around €22,000 per year.

Read more: France’s private speed camera cars: Where are they, who drives them?

The vehicles are fitted with cameras at the front and back windscreens and an infrared flash device which is invisible to motorists. A GPS system allows the mechanism to automatically determine the maximum speed limit for the road in question.

By the end of this year, it is estimated that there will be 250 of these speed detection vehicles across the country.

In 2022, they will also be introduced to roads in Ile-de-France, Auvergne-Rhône-Alpes, Provence-Alpes-Côte d'Azur and Occitanie, meaning that they will be present in all 12 regions of mainland France (excluding Corsica).

Read more: Are there any clues to identify private speed camera cars in France?

It is hoped that privately-operated speed camera cars will free up time for police forces, who will be able to dedicate the hours once spent monitoring driver speeds to other operations.

Although these private cars are more difficult to spot than regular speed cameras, they are more lenient on drivers.

Normal speed cameras only allow a car to travel at 5km/h above the speed limit, or 5% in areas where the limit is over 100km/h.