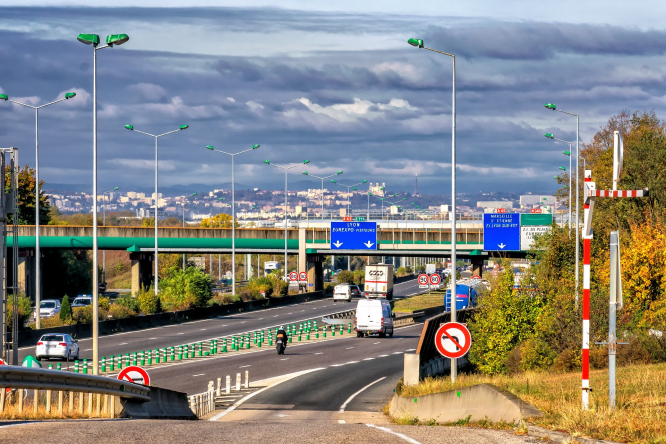 The number of speed detection vehicles on French roads is set to increase from 83 to 223 by the end of the year Pic: Tama66 / Pixabay / Pixabay License

The number of unmarked speed detection cars operated by private companies is set to triple on roads in France this year, road authority la Sécurité routière has announced.

The number of vehicles is set to increase from 83 to 223 by the end of the year, it said in a press release on Thursday April 22.

Some of the unmarked, private vehicles used will be converted cars that are “currently in use by police or gendarmerie”, the authority said.

Private speed detection vehicles - unmarked cars with speed cameras inside that monitor drivers’ speed on the road and operated by private contractors - are already in operation in Normandy, Brittany, Pays-de-la-Loire and Centre-Val de Loire.

They will now being rolled out in four more regions: Grand-Est, Hauts-de-France, Bourgogne-Franche-Comté and Nouvelle-Aquitaine.

Checks in these regions are set to begin over April, May, and June of 2021.

La Sécurité routière said that authorities are increasingly choosing to outsource speed camera monitoring to private companies, to “free up and better use the skills and qualifications of law enforcement” in other areas, such as testing drivers suspected of driving under the influence of drink or drugs.

Newspaper Le Parisien has predicted that judging by current trends, private speed detection cars will soon “spread everywhere in France, with 450 cars in total by 2023”.

La Sécurité routière was careful to point out that private speed detection companies are not paid by the number of offences they detect, and that drivers in the cars cannot manually fine drivers, nor influence the number of tickets that are issued. Speed detection is carried out automatically, it said.

Data collected by the cars is encrypted, and sent to police officers, who then validate and confirm the fines needed. The same process is used for fines issued by static speed cameras and speed detection vehicles operated by police.

This article was updated on April 24 to clarify the different tolerance levels for onboard or fixed cameras.