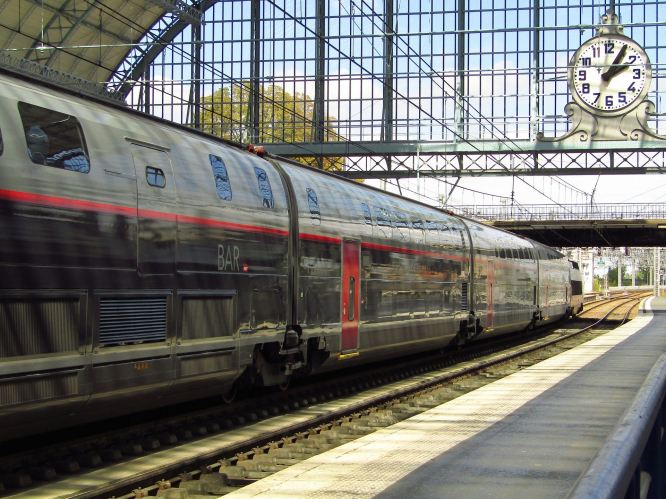 Train station in Bordeaux, France, where TGV traffic between Paris and Bordeaux has been low lately due to Covid Pic: Annabel_P / Pixabay

The plan was promoted by HS1, the British operator of the high-speed line between the Channel Tunnel and London, and ceremonies were held at Bordeaux and Saint Pancras in 2019.

However, to start in 2022, an operator will have had to commit to the route, so timetables and reservation systems can be put in place.

HS1 said it will not run the trains in 2022, though it remains convinced of the potential of “an exciting new service”.

It said it had made sure both French and UK authorities were aware of the potential for “millions of euros of socio-economic benefit”.

Among possible candidates, Channel Tunnel operator Getlink, which has a stake in a freight rail business that runs Bordeaux port’s Verdon terminal, has not expressed interest. SNCF Voyages, which runs TGV services, also told The Connexion that neither it, nor Eurostar, which runs passenger train services in the tunnel, is interested.

TGV traffic between Paris and Bordeaux has been low lately due to Covid but is expected to benefit from the French ban on domestic flights where destinations can be reached by a 2h30mins train journey.

Missed a flight in France? A mediator can help you claim compensation

5 hours ago
3
Britons in France: Five groups 'at risk' of missing card deadline