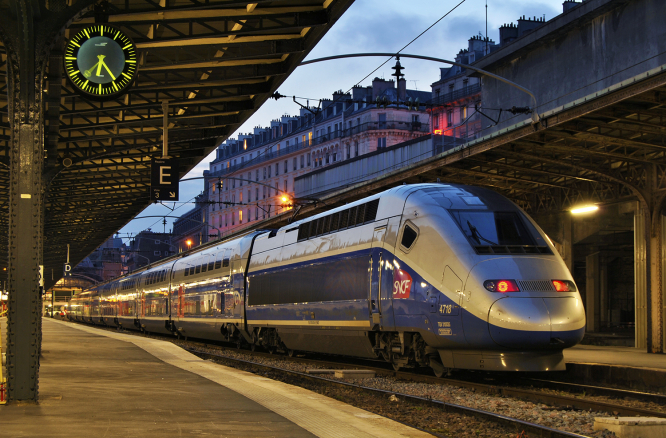 Covid-related restrictions on travel within France are set to end on May 3 and in response the national rail service SNCF is set to gradually increase its services.

Nearly 900 TGVs, France’s high-speed intercity trains, will be in operation this weekend (May 1 - 2).

This will be expanded and next weekend SNCF plans to run 80% of its TGV and Ouigo trains.

The company will run nearly 100% of the trains heading towards the west and southeast coasts of France on the weekends around the Ascension Day holiday (May 13) and Pentecost holiday (May 23).

Train bookings are down almost 50% in the month of May compared to in 2019. But ticket sales have accelerated recently and SNCF has reported that around 150,000 tickets are being sold each day.

The long-distance coach operator Flixbus will resume running buses from May 7. Its services have been on hold since the beginning of April.

Flixbus has recorded particularly strong demand for destinations such as Paris, Lyon, Brussels, Toulouse and Bordeaux.

The carpooling service has announced that it will resume services on May 12.

They have been suspended since last November.

The relaunch of its car-share services will mean an end to its bus services, called BlaBlaBus.

BlaBlaCar states it will service 100 destinations in France to begin with, equal to around 50% of the usual number of destinations.

Strict health measures will be in place, the company has stated.