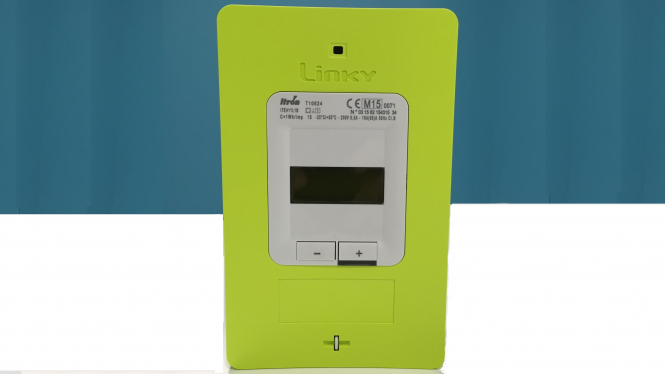 Resistance to Linky electricity meters is growing, with groups launching legal proceedings in 20 courts to halt the nationwide roll-out of the devices.

A 200-strong collective in Gironde joined the growing protest movement against the meters last week, bringing a legal challenge in Bordeaux that has called for installation to be postponed or withdrawn.

Meanwhile, a nationwide protest has been planned for May 5

The protests are being co-ordinated at a national level by former environment minister Corinne Lepage, who has called for scientific studies "to assess the health effects of these meters".

French electricity distributor Enedis aims to have 34million operational Linky devices by the end of 2021. But many consumers distrust the meters, which allow electricity consumption to be measured and transmitted directly to the supplier.

"The installation of Linky meters is advancing at a forced march everywhere in France in defiance of the right to health, individual freedoms and privacy," a lawyer for the collective said at the launch of the challenge in Bordeaux.

A second lawyer said that the devices were capable of collecting personal data, and called for those who were concerned about the roll out of the devices to join the class-action protest by registering on Mysmartcab.fr before May 6 and paying into a crowdfunding scheme to pay for the action.

A summary hearing should take place in Bordeaux in June, the lawyer said, adding that a third of 280,000 meters had already been installed in the Gironde.