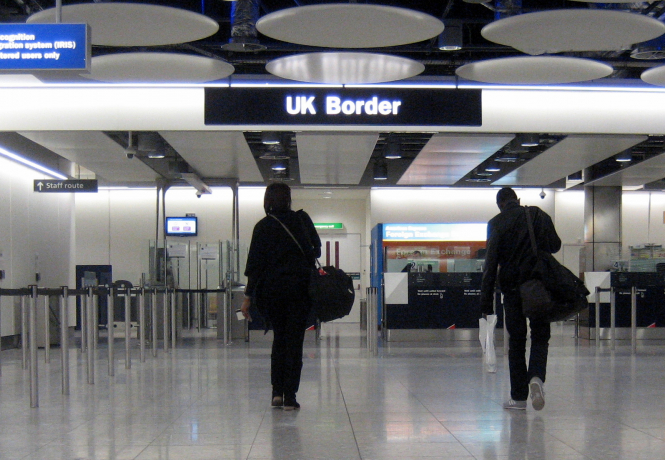 Official guidance to British citizens on the Foreign Office website this morning at 9.30 French time remained to avoid all non-essential travel.

Strict quarantine rules, which impose a 14-day period of “self-isolation” at a chosen address with fines of up to £1,000 in England, Wales and Northern Ireland and £480 in Scotland remain in place, according to government websites.

They came into force on June 8.

Last week the UK government said ministers were talking to ministers in some EU countries, including France, to establish what it called “air-corridors” to allow British people to travel this summer, without having to quarantine when they return home / enter the UK. These travel corridors would also include ferry and train routes.

Since then there has been no official announcement on progress of the talks. But British media speculates that UK tourists will be able to travel to France, and other European countries such as Italy, Spain, and Germany without restrictions from July 4. Home secretary Priti Patel said yesterday that an announcement will be made in the next few days.

A spokesman for the Home Office, which is responsible for enforcing the quarantine, said this morning: “We have no information about a review and existing policy has not changed.” No-one was available for comment at the British Embassy in Paris.

France has imposed a tit-for-tat 14-day quarantine regulation for travellers from the UK but it is on a voluntary basis. There are no checks and France says people are free to leave home if they believe they do not have the virus.

Most travel restrictions within the EU were lifted on June 15.

France will start lifting restrictions from countries outside the Schengen agreement area from July 1, taking into account the situation regarding Covid-19 infections in each country.

When will a UK-France air bridge be announced?