When will a UK-France air bridge be announced? 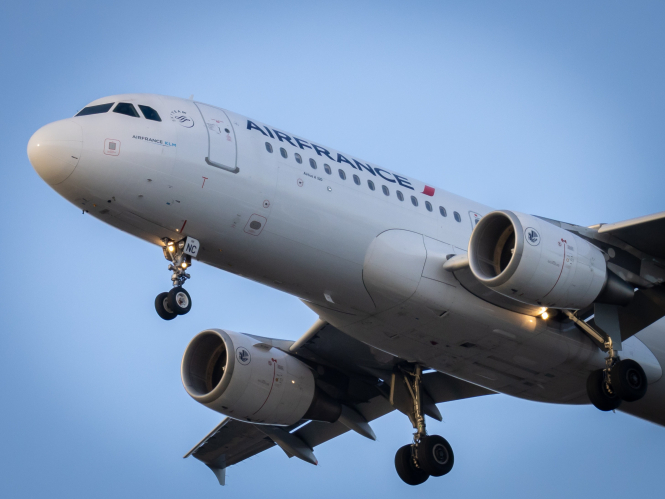 Leading UK media sources speculate that France is likely among a first countries with which the UK will establish these connections, meaning that UK tourists will be able to travel to France restriction-free and vice-versa for French residents going to the UK.

Other countries expected to be named in the first batch are Italy, Spain, Greece and Germany, The Telegraph reports inside sources stating. It also states that these first connections are expected from July 4.

British ministers have confirmed that an annoucement on this is expected by Monday June 29 at the latest, when the UK is also expected to review its strict quarantine rules.

What is an air bridge?

An air bridge, also known as a travel corridor, is a connection between the UK and another country that will enable tourism to take place between the two more easily.

At present the UK's Foreign and Commonwealth Office has across the board travel advice against going abroad for non-essential reasons. It also requires all those coming from foreign countries (apart from Ireland) to self-isolate for 14 days, including returning British residents. France meanwhile asks that people arriving from the UK observe a voluntary 14-day self-isolation period.

An air bridge would mean these restrictions would be removed between the UK and a designated country.

UK Transport Minister Grant Shapps has said decisions on which countries to create these air bridges with would be based on the "level and trajectory" of Covid-19 in the country, as well as whether the country has put in place measures to alert people if they have been in contact with an infected person.

The UK currently has the most reported cases of the virus in Europe, excluding Russia, with 307,980 lab-confirmed cases, according to UK government figures.

Mr Shapps said the travel corridors would also include train and ferry routes, opening up numerous travel possibilities if one of the corridors is created with France.

Latest information on travel options between the UK and France

Eurotunnel's Le Shuttle service is currently operating at one departure per hour in both directions. It is not clear yet if the full more frequent schedule will be resumed when the travel corridors are up and running.

Travelling by this means is currently subject to certain rules that can be found on the Eurotunnel website. These include the need for travellers to stay in their vehicles during the whole crossing, passengers should not have any Covid-19 symptoms, and the firm is still requiring passengers to fill out a declaration at to their health status, that can be found here in English, and here in French.

The Eurostar, too, is operating a reduced service between London St Pancras and Paris Gare du Nord.

With regards to traveling by ferry, Brittany Ferries has announced that from June 29 it will begin a staggered resumption of passenger services. The company’s CEO Christophe Mathie wrote in an update on the website that full services will not be resumed immediately and passenger capacities will not be the same as “pre-Covid levels”.

Condor Ferries, which operate between the UK, Guernsey and France will have to trial sailings on July 5 and 8, as they look to get their service back to normal.

P&O Ferries are currently running a reduced service but with no foot passenger tickets. DFDS is running a normal service.

For more information on ferry routes, it is worth checking their websites as information will likely be updated once the travel corridors are officially announced.

It is also worth noting that passengers travelling on ferries will be required to wear face masks as a precaution.

Details regarding flights between the UK and France are also likely to be updated in the coming days. At the moment there are a limited number of flights with British Airways, Air France, easyJet and from July, Ryanair.

Airlines are still operating under additional measures, and passengers are required to wear face masks when travelling.