Ryanair to significantly cut UK flights due to lockdown 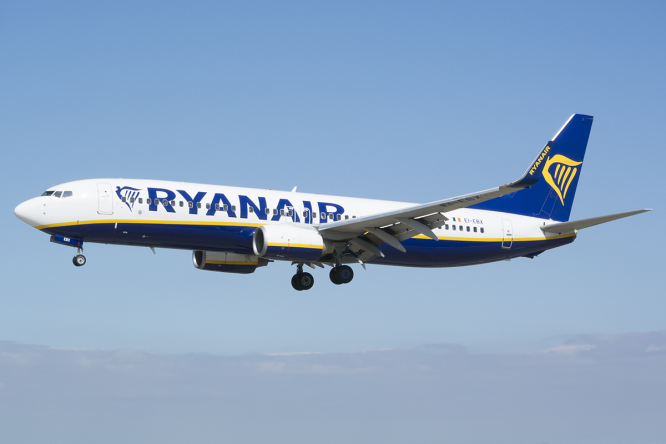 Irish airline Ryanair will scrap almost all of its flights in and out of the UK and Ireland from January 21 in response to strict lockdown measures imposed in both countries.

Ryanair said the decision of the UK, Ireland and a small number of other EU countries to impose lockdown measures this week will “materially reduce its flight schedules and traffic forecast” through January, February and March, leaving “few, if any, flights being operated to and from Ireland or the UK”.

“All customers affected by these further flight cancellations and further travel restrictions will receive emails advising them of their entitlements of free moves and/or refunds later today,” the company states.

It did not specify which EU countries will be affected. France is not currently under lockdown but Jean-François Delfraissy, the head of the scientific council that advises the government on the epidemic, has said that stricter measures may need to be discussed.

The Connexion has contacted Ryanair about how this could affect its French routes but has not yet received a response.

Most France-UK routes are now not showing any new bookings until the end of March.

There are still eight flights showing between Grenoble and London Stansted in February and March.

Ryanair has stated that it expects its January traffic to fall under 1.25 million passengers and that Covid-related restrictions could reduce its February and March traffic to “as little as 500,000 passengers per month”.

It described the UK and Ireland’s travel restrictions as “draconian” and hit out at the countries for slow vaccination rollouts.