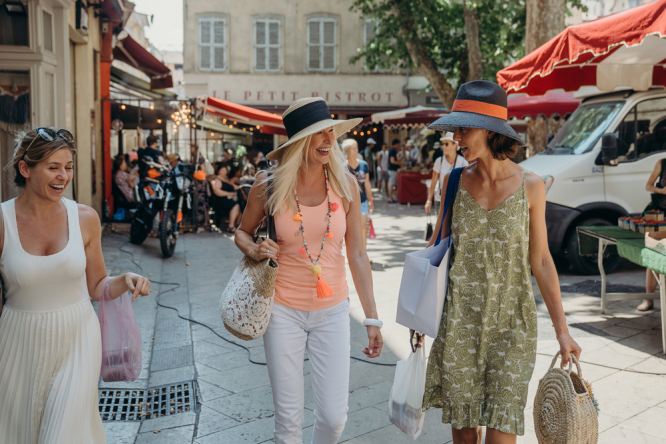 The SNCF has released 50,000 OUIGO tickets costing no more than €29 to help travellers make the most of the last two weeks of the traditional summer break.

Among the deals on offer, travellers can save on trips from Paris to cities including Aix-en-Provence, Bordeaux, Lyon and Nancy Ville.

Taking advantage of tickets from Paris to Bordeaux for as little as €19 would mean paying less than half price compared to the most expensive ticket, currently on sale for €45.

Beyond Paris, travellers starting their journey in Bordeaux can take the train to Toulouse for €25, set off from Poitiers to La Rochelle for €19 or get from Nantes to Pornic for €8.

As an added bonus, all OUIGO, as well as TGV INOUI and INTERCITES tickets are 100% refundable up to three days before departure, until September 12.

Anyone aged 18 or over wishing to travel on a long-distance train must now show a valid health pass.

Health pass checks will not be systematic and could occur just before boarding, while travelling on, or even once off the train. You can expect more regular inspections at larger stations.

France’s health pass: the rules for TGVs and other train journeys

15 hours ago
5
What income must Britons show for a six-month visitor visa for France?