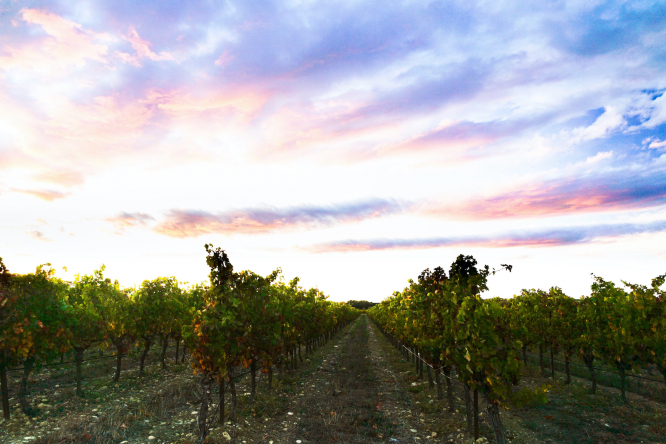 There are over 350 Grand Randonnée hiking routes in France Pic: Guillaume Garin / Shutterstock

The footpath running through the Pays Grand Pic Saint-Loup was voted number one by internet users in a competition run by GR for the Fédération française de randonnée pédestre.

The competition was also judged by a jury of seven keen hikers.

The winning path was created in 2017 and is made up of four different circuits which are 50-75km long. It received 21.5% of all votes.

The hike covers landscapes including vines, mountains and country villages.

Anne-Marie Gresle, president of FFRandonnée Hérault said the victory was due to the route’s four loops “each of which has its own theme and provides landscapes that are as varied as they are fascinating”.

One of the routes is a 49km journey through the villages of Saint-Loup, while another is a 73km hike through vineyards in the region.

The other GR routes in the top five were:

One issue associated with hiking in recent years is the damage caused by walking poles.

A mayor in Brittany has issued a warning to hikers who use poles, saying their spiked ends can damage rocks on walking paths.

Mayor of Crozon, Patrick Berthelot, told FranceInfo: “We have more and more walkers [and] the overpopulation of walkers is causing the erosion on the ground.

“Obviously if you add in unprotected walking poles that causes even more erosion.”

The mayor hopes the prefecture will not ban poles to protect paths, but rather provide caps to cover the metal spikes at the end and reduce impact when they hit the ground.

Hikers can also add caps to the ends of their own poles to help reduce erosion to rocks on hiking paths.