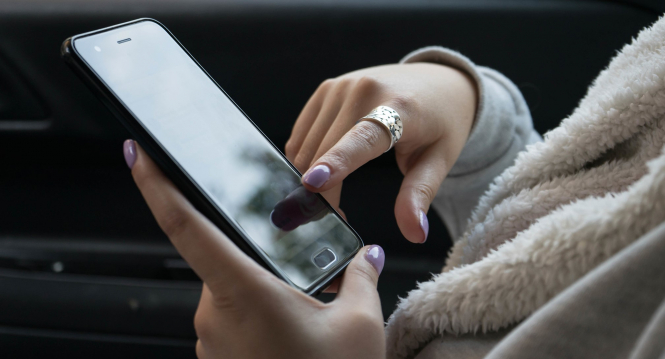 The controversial phone app, expected to be called StopCovid, will enter a test phase next week and is then set to be debated by MPs in the week starting May 25.

The government hopes it could be deployed from June 2, coinciding with the expected start of a second ‘deconfinement’ stage, in which more rules will be relaxed compared to the arrangements being put in place for a first stage from next Monday May 11.

There were initial plans for the idea to be debated late last month for a possible deployment by the start of deconfinement but this proved impractical.

It is also controversial, with a number of MPs as well as rights groups raising issues over data protection and other potential pitfalls.

Mr O said next week they will be testing the application in real-life situations to make sure it works.

It is meant to flag up, via Bluetooth communication between mobile phones, if a person using the app has been close to another user who has reported testing positive for Covid-19. It is similar to a system used in Singapore.

Using the app would be voluntary but widespread take-up could be necessary if it is to play a significant part in slowing the epidemic.

If it goes ahead, it will be part of a wider plans to trace and contact those who have been in contact with people infected with Covid-19. For more on these plans see this link  (subscribers/paywall).