US actor to help Seine-Saint-Denis youth: ‘Their diversity is wealth’ 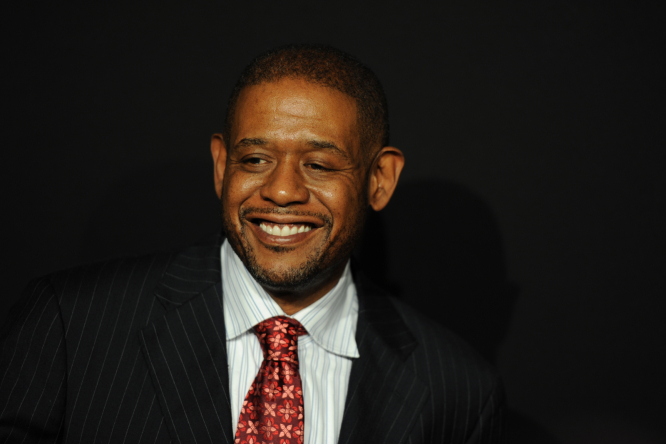 Forest Whitaker's charity’s aims include reducing clashes between young people and institutions, and training them to set up their own businesses in in demand areas of work Pic: aspen rock / Shutterstock

Putting Seine-Saint-Denis in the same league as impoverished areas of Mexico, Uganda and South Sudan is raising eyebrows.

As in other parts of the world, Oscar-winner Forest Whitaker wants to launch programmes teaching mediation and conflict resolution techniques and entrepreneurship to young people.

Seine-Saint-Denis, north east of Paris, is the department with the highest levels of poverty in metropolitan France.

It is known for high-rise housing estates where many immigrants from former colonies were housed in the 1960s.

The charity’s aims include reducing clashes between young people and institutions, and training them to set up their own businesses in in demand areas of work.

Whitaker said at last month’s Paris Peace Forum: “Working with young people has given me so much hope."

'The young people are amazing'

The actor, who starred in films such as 2006 hit The Last King of Scotland and in the recent Godfather of Harlem series, went to the Paris suburb of La Courneuve in mid- November with Seine-Saint- Denis president Stéphane Roussel. Mr Roussel tweeted that he had “exciting exchanges with Forest Whitaker, who understands that the youth and diversity of Seine-Saint-Denis are a wealth; that a large part of the solutions to the ills of our societies are here”.

Whitaker, 60, also met the mayor of Clichy-sous-Bois, where the gritty 2019 drama Les Misérables was shot. During a previous visit there, the actor said he was moved by the poverty and decided to try to help.

A spokesperson from the Whitaker Peace and Development Initiative (WPDI), which the star set up in 2012, said: “He grew up in Los Angeles in an area that had been bypassed by development in ways that are not dissimilar to Seine-Saint- Denis. Their energy must be rekindled – but from the inside. We must adopt an empowerment- based approach, consisting of training and supporting young people and individuals from other groups so they can become assets that their communities can count on to bring positive change.”

The foundation says it aims to get some programmes under way next year and is “reaching out to local authorities and non-governmental organisations” to find out what the needs are and how it can help.

BNP Paribas is to be a key partner in the project.

Whitaker’s initiative had mostly good press in France, but the left-wing Libération newspaper was critical of the choice of Seine-Saint-Denis and of French politicians who have backed the initiative.

It said the star’s charity might be more useful elsewhere, “where conflicts are more prevalent”, adding: “They [politicians] often say that we should not ‘stigmatise’ Seine-Saint-Denis but they themselves ‘stigmatise’ the department by placing it on the map of world distress.”

The WPDI said the high numbers of unemployed youths and school drop-outs meant it was comparable to troubled urban neighbourhoods where it has worked in the US, South Africa and Mexico.