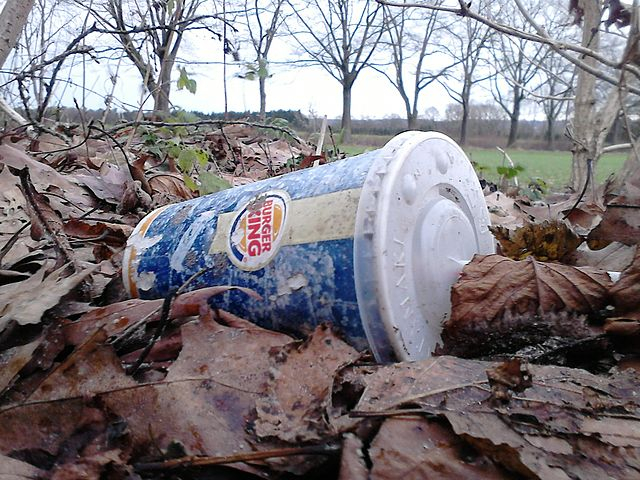 The driver was fined €68 for the misdemeanour, which was filmed by a CCTV camera in Laigneville, Oise (Hauts-de-France).

Local police arrived at the scene to administer the fine - but the driver has actually been forced to pay €368 in total, as €300 was later billed to him for the litter clean-up.

This was a deliberate move from the local council in Laigneville, which has decided to make offenders pay should any technical or clean-up services be required as a result of their actions.

Christophe Dietrich, mayor of Laigneville - a town of more than 4,400 inhabitants - has defended the high cost of these services.

Speaking on the commune Facebook page, he said: “For four years, with my municipal team, we have been fighting against all public littering of any kind.”

Mr Dietrich condemned the van driver’s actions as “total carelessness”, and said: “Unfortunately, we can see that today, among a small amount of people, it is only when you hit them in their wallet that it starts to have an impact.

"We will not be minions to these people.”