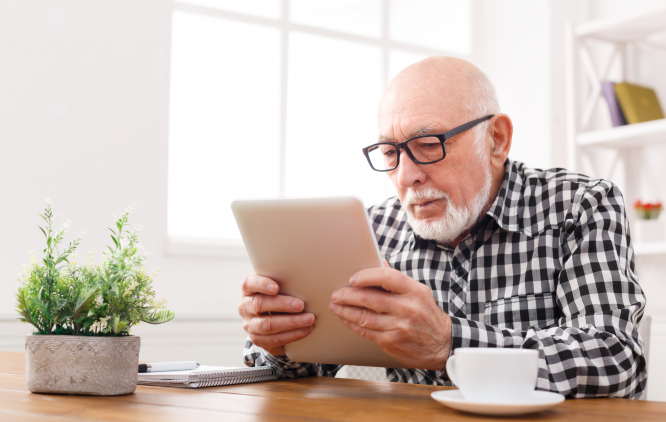 The ACPR has warned against acting on fraudulent emails regarding its deposit guarantee scheme. Pic: Prostock-studio / Shutterstock

People are being asked to be vigilant in light of fraudulent emails that appear to have been sent on behalf of the banking industry watchdog l’Autorité de Contrôle Prudentiel et de Résolution (ACPR).

The authority has been targeted by scammers intent on using its letterhead in an effort to extract payment from individuals and companies.

Recipients of the scam emails were advised of outstanding contributions that needed to be made and advised to follow scammers’ instructions carefully to ensure settlement.

The authority took swift action by issuing a press release the same day to clarify that it was not behind the emails and urged recipients not to act on them.

“Only credit institutions are subject to the obligation to pay contributions to the deposit guarantee scheme, the ACPR confirmed.

“We do not have precise information on the number of people affected by these fake emails to date," the authority told 20 Minutes.

"However, we assume it was a large-scale mailing”, it added.