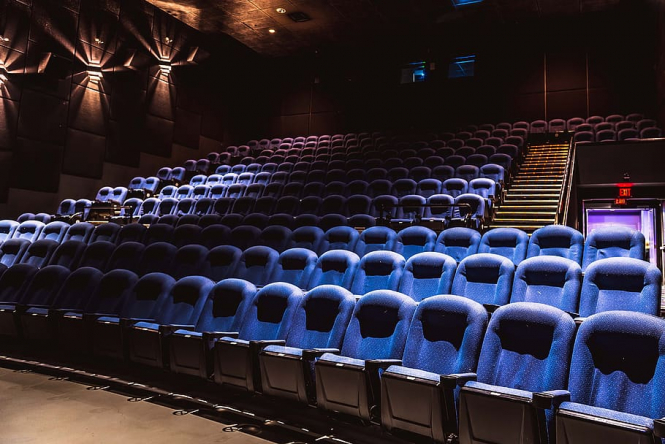 In other updates today ministers have referred to Disneyland Paris closing, Brexit talks being called off, football matches being cancelled, and new measures regarding children's schooling.

The French government states France is going to have the “most protective system in Europe”.

The latest updates include: