Cookie Consent by FreePrivacyPolicy.com French News and Views in English | The Connexion What you need to know about coronavirus
5 may 2021
Classifieds Currency exchange Newsletter
Login Register BASKET
Facebook Twitter

What you need to know about coronavirus 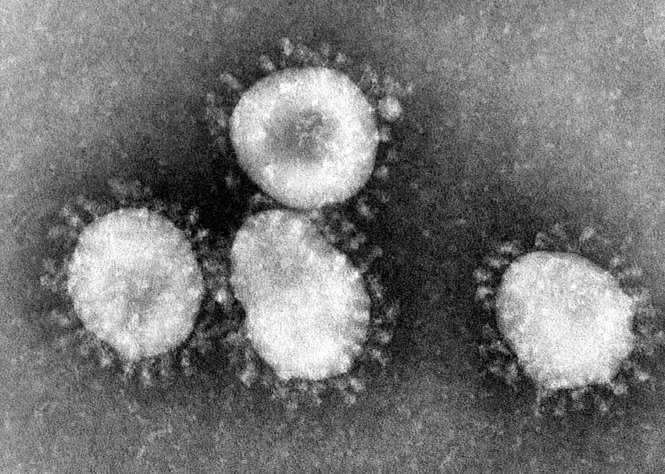 France, which has three confirmed cases, was the first country in Europe to report cases of the illness after the outbreak was first spotted in the Chinese city of Wuhan. One case has since been confirmed in Germany. Here, we answer a few frequently asked questions about the illness.

It is a respiratory illness that comes from the same family as the common cold.

More than 100 people have died since the outbreak started in Wuhan in December. Health authorities in China say the majority of the people who have died were either elderly or had additional health problems.

The previously unknown virus has caused alarm because of its similarity to SARS, which killed hundreds across mainland China and Hong Kong in 2002-2003.

What are the symptoms?

Early symptoms are similar to flu - a cough, headache, fatigue, fever, aching and difficulty breathing. The incubation period between two and 14 days, experts say. The average incubation is seven days.

How does it spread?

Does that include packages from China, as has been reported?

No. That was a rumour spread on social media. The virus, like cold or flu, cannot survive for more than a few hours outside a living creature.

Scientists, notoriously, avoid definitive answers in fast-moving instances such as this, but they estimate the chance of anyone contracting coronavirus via a package from China as effectively zero.

"It can survive in the liquid environment for a few days at most, but it only survives for a few hours on dry inert surfaces," Anne Goffard, a doctor specialising in virology at Lille University Hospital, told Franceinfo.

How you can reduce your chances of contamination

Health authorities washing your hands and using sanitiser gel, using disposable tissues and throwing them away and covering your mouth with your elbow when you cough or sneeze, as they routinely do during the flu season every year.

Will buying a mask from the pharmacy help

Health minister Agnès Buzyn said that masks offer little protection, as the virus can spread via touch as well as through the air.

What should you do if you show symptoms?

Do not go to hospital or your doctor's surgery. You may spread the illness.

French health authorities are worried about potentially infected people turning up at hospitals and passing on the virus.

Instead call 15 and tell the operator you are reporting a suspected case of coronavirus.

How many cases are there in France?

As reported, there are three confirmed cases of coronavirus in France - one in Bordeaux and two in Paris - Ms Buzyn said.

All three confirmed patients, a man aged 48 and a couple aged 30 and 31, have recently travelled from Wuhan. The 48-year-old reported feeling unwell on Wednesday, a day after returning from a business trip to China. The couple showed no symptoms before they arrived in Paris on January 18.

Another five patients are being monitored in isolation and 10 further suspected cases are under investigation. An early suspected case turned out not to be coronavirus.

What is happening with the three confirmed cases?

All three are being treated in isolation wards in hospitals in Bordeaux and Paris.

French authorities are tracing and testing anyone they had contact with between their return from China and their admission to hospital.

2 hours ago
3
Will Britons need a health pass to visit France from June 9?