Map shows where France's pesticide bans are in place 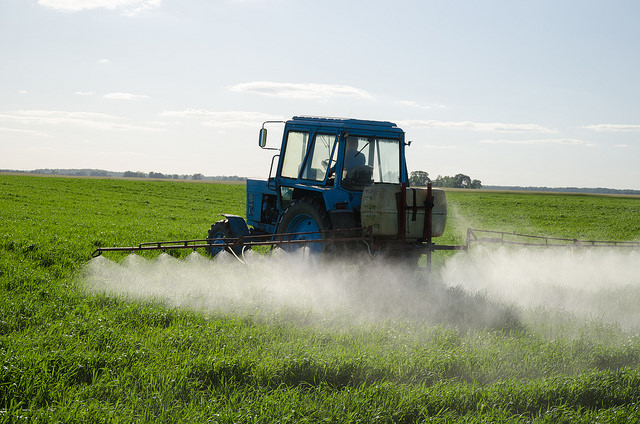 The Connexion's story on the mayor of Langoüet's court battle over his decision to ban pesticides near buildings in his commune attracted a lot of interest on the website.

Daniel Cueff's decision was overturned in court in August - but prompted a wave of other towns and villages across France to follow suit.

But communes banning pesticides is nothing new. Some towns and cities have had decrees in place since 2016 - and, according to French news website Libération, there are currently more than 60 bans in place.

It has published an interactive map that shows which communes have issued bans - along with details of what each decree includes.

The department of Val-de-Marne, meanwhile, has issued a largely symbolic ban on the herbicide glyphosate

4 hours ago
5
Covid France: Calls for AstraZeneca vaccines for over 65s