France is country where alcohol is drunk the most often, poll finds 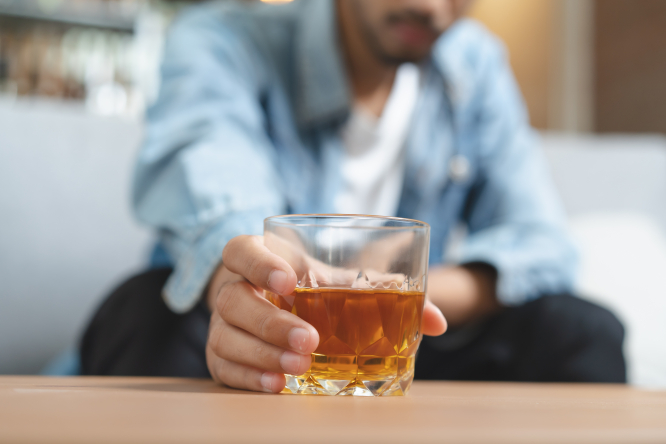 A new global survey has found that people in France drink alcohol on average 2.5 times per week Pic: Pormezz / Shutterstock

France is the country where people drink alcohol the most regularly out of a selection of 22 countries from around the world, the latest study from the Global Drug Survey (GDS) 2021 has found.

On average, people in the 22 target countries drink around twice a week, the study found.

Top ten countries where alcohol is consumed most frequently (2021)

The global average is 101 days.

The French might drink often but they are not the heaviest drinkers. That honour goes to the Australians, with survey respondents there declaring that they were drunk on average 26.7 times in the year, roughly once every two weeks.

People in France stated they got drunk on average 17.5 times in a year, which is still above the global average of 14.6. This puts France in eighth place globally.

GDS defined drunk as: “Having drunk so much that your physical and mental faculties are impaired to the point where your balance / speech was affected, you were unable to focus clearly on things and that your conversation and behaviours were very obviously different to people who know you.”

Top ten countries where people are drunk the most often (2021), measured in days in the year.

The GDS, an independent research organisation based in London, used data from 32,022 people from 22 countries around the world to carry out its 2021 report, with respondents answering the survey between December 2020 and March 2021.

You can read the full report here.

French people drink too much

A separate survey run by France’s national health authority Santé Publique France (SPF) and published on November 9 found that almost one quarter of people in France drank “too much” alcohol in 2020.

It found that 23.7% of French people aged 18 to 75 went over the recommended limit of alcohol consumption.

These figures have remained more or less the same since 2017.

SPF notes that alcohol consumption is responsible for more than 40,000 deaths per year in France, costing health services around €118billion per year.