Environmental news in France for March 2021 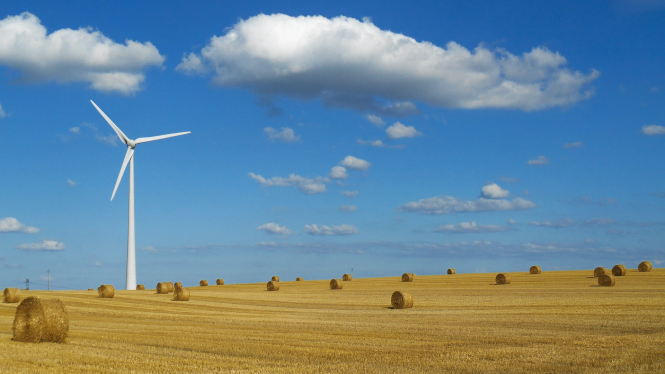 In a move aimed at safeguarding biodiversity in the French countryside – notably bird and insect populations – the government has launched a plan to replant 7,000 kilometres of hedges over the next two years.

Read more: 7,000km of hedges to be planted in France for biodiversity

50 years ago hedges all around France were gradually removed to improve the country’s agricultural productivity, with trees and bushes uprooted to make way for the increased mechanisation of farming. It is estimated that 70% of hedgerows have gone since the 1950s.

At January’s OnePlanet environmental conference held at the Elysée Palace and organized by France, the United Nations and the World Bank, President Green news Emmanuel Macron made a commitment to embark on a vast hedge planting operation, promising a fund of €50million.

Some regions have already addressed the problem. In Lorraine, for example, annual replanting operations have been carried out for the past seven years. This year, communities, volunteers and farmers in the Lorraine Regional Nature Park are working together to plant 10km of hedges.

Franco-Swiss sailor Yvan Bourgnon, the president of the association “The SeaCleaners” has announced a project build a giant catamaran that will travel the oceans and process plastic waste onboard.

The boat will be “75% energy self-sufficient and will be able to clean up the oceans as early as 2024,” he said. Of the problem of sea pollution, Mr Bourgnon said it was time to move beyond “raising awareness, which is not enough to eradicate the problem”.

“Above all, it [the catamaran] can treat waste. We have a real factory inside the boat, and that’s the real novelty.”

Five wind turbines operating in Échauffour, in the Orne (Normandy) are set to be shut down by prefectoral decree after acoustic studies showed that they produce too much noise pollution.

It marks a victory for locals, who have been fighting for the closure for several months. “It is a real first, recognition by the State of the nuisances that we have suffered and witnessed for a year and a half,” said protester Fabrice Ferreri.

Wind turbines (éoliennes) – the creation of which was set to double from 2018 to 2023 – are controversial for many in France. Not only are they deemed too costly and ineffective, unsightly and noisy, but they are also suspected of encouraging corruption among elected officials.

The Périgord branch of the Zéro Waste France network is set to tour schools with an exhibition aimed at raising environmental awareness among youngsters.

Zéro Déchet Dordogne’s exhibition, called “The heroes of zero waste”, will be set up in a ‘pilot’ classroom of a different school each week, with an introductory talk on the impact of waste and human activity on the ecosystem. That class will then explain the key themes to other classes for the rest of the week.

The week then concludes with parents joining their children for an hour-long tour of the exhibition.