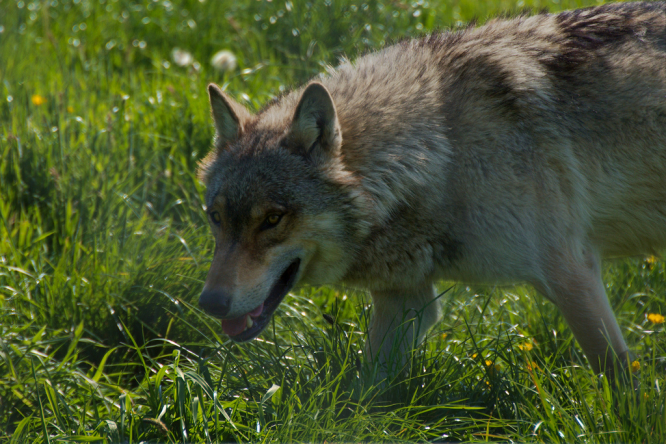 Three captive wolves that were left homeless when Storm Alex destroyed a park in southeast France have been rehomed.

The trio of animals were captured after escaping when the deadly storm struck the valley of Vésubie in Alpes-Maritimes. After a 20-hour cross-country journey, they are now in the Sanctuaire des loups de Frontenay in Deux-Sèvres.

"We will reassure them as best we can because the wolf is very sensitive to speech," said Béatrice Gérardot, head of Sanctuaire loups 79.

Another eight wolves from the disaster-hit Saint-Martin-Vésubie are expected to join them in the coming weeks.