Cookie Consent by FreePrivacyPolicy.com How green is your electricity in France? French News and Views in English | The Connexion
16 may 2021
Classifieds Currency exchange Newsletter
Login Register BASKET
Facebook Twitter

How green is your electricity in France? 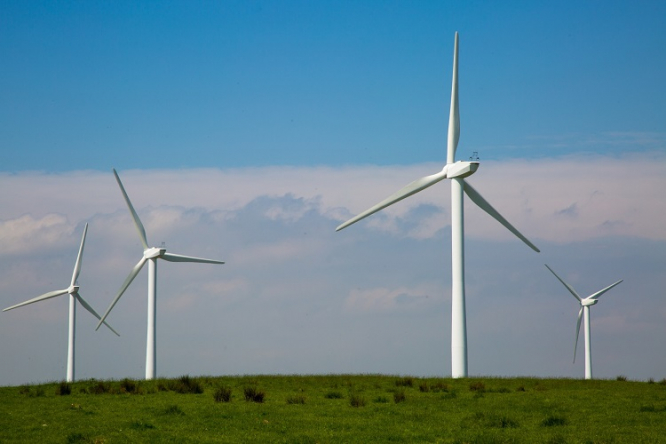 It claims some so-called “green electricity” companies exploit loopholes to offer energy which is really mostly nuclear or fossil fuel-derived.

It wants these firms labelled as ‘standard’ to differentiate them from those making a genuine effort due to real convictions.

The aim is to have more transparency so customers can see clearly why, for example, energy from certain firms which source 100% from sustainable producers might cost more.

Firms in the ‘standard’ category can claim they offer green electricity as they buy ‘guarantee of origin (GO) certificates’ from green electricity producers, often in Scan­dinavia where they are inexpensive because renewable energy is abundant there.

An electricity offer can be described as ‘green’ if the supplier can prove, by GOs, that electricity of renewable origin is fed into the grid in Europe in a quantity equivalent to the consumption of clients who subscribe to the offer.

In reality, however, the power firm might obtain most of its actual supplies cheaply from nuclear or coal-fired power stations in France.

The more principled firms source all their power from green suppliers, usually in France.

They sign long-term contracts with suppliers and obtain GO certificates from them.

A new Greenpeace report identifies five suppliers in France which offer 100% electricity from renewable sources as opposed to those it deems just to be engaging in ‘greenwashing’ to make their offers look more attractive.

They are Enercoop and Planète Oui, first equal, then Urban Solar, Ilek and Plüm Énergie.

At the bottom of the rankings were Iberdrola, Vattenfall, Engie, Total Direct Energie, EDF Sowee and Eni which were criticised by Greenpeace for limited investments in green electricity.

You can obtain more information on how ‘green’ different firms’ energy offers are at the energy ombudsman’s comparison site, https://www.energie-info.fr/.

If you run a comparison choosing ‘% d’électricité verte’ as the main criterion, you can click on listed companies for details, which should include where the energy and their GO certificates are from.

Enercoop’s listing, for example, says it provides ‘100% energie verte’ from wind turbines and hydroelectric and solar power, via direct contracts with more than 200 producers in France.

You can check your own supplier via your bill, which should include information on energy sources.

You can also search a register of GO origins at https://www.powernext.com/registry-data by entering the guarantee of origin identification number which should be on your bill (if not, ask your supplier for this).