Can French nationality be passed to an adopted child? 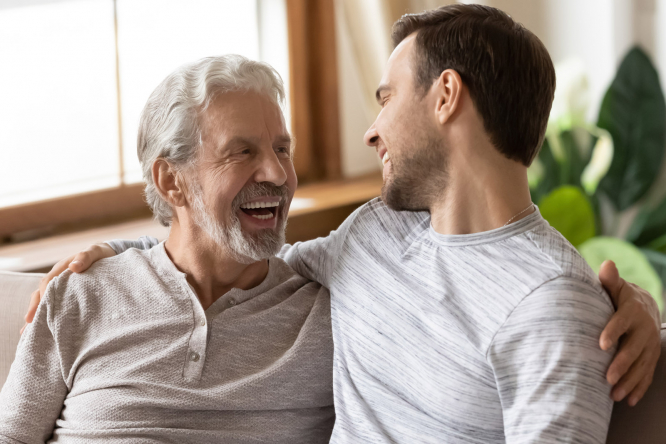 Reader question: I have dual (French/British) nationality. Would it be possible to adopt my adult stepchild, and would this enable me to pass French nationality to him?

Under English law, there is one form of adoption, which can only be applied to a minor child.

This is the equivalent of a French adoption plénière, under which any parental rights of the natural parent are lost.

Instead, the person completing the adoption takes on full rights as if he or she were the original parent.

There is a second form of adoption that exists in French law, which is known as adoption simple.

This form of adoption can be helpful in France. It would entitle, for example, a stepchild to inherit from a person without having to pay inheritance tax at the highest rate of 60%.

This rate would otherwise apply on what the stepchild would inherit from a deceased person that they do not have a blood relationship with.

Whereas adoption plénière (or English full adoption) is only available for minors, an adult can be adopted under adoption simple rules.

Furthermore, unlike either the French or English forms of full adoption, adoption simple does not lead to the severance of parental links with a natural parent.

However, it is a requirement that the adopting party would have to be a French national.

In this case, where the enquiry comes from a person with dual nationality, it would appear that the adult stepchild could be adopted.

Thus it follows the stepchild would be able to inherit an interest in the step-parent’s estate with inheritance tax being applied as if they were a natural child.

However, Section 21 of the French Civil Code states that adoption simple does not affect the nationality of the adopted person.

So unfortunately in this case the adopted person would not be able to take on French nationality.

Parental leave allowance in France ‘should link to wages’

Missions Locales: Unemployed youngsters in France thrown a lifeline
2 December 2021
More from Family
More from Connexion
Get news, views and information from France
Join the newsletter
Subscribe to The Connexion