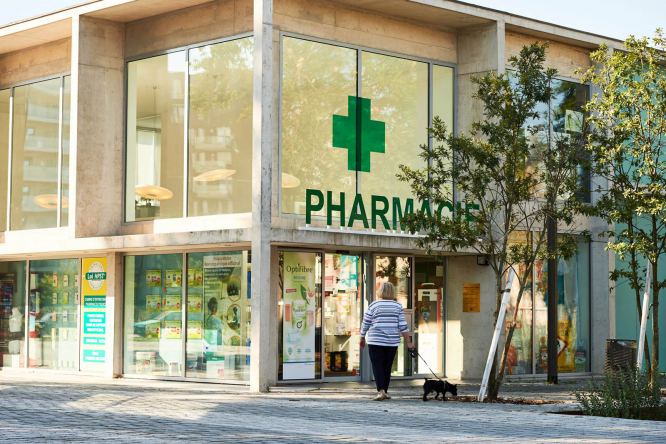 'The Conseil National de l’Ordre des Médecins, which represents doctors, is not so keen. It says it would like to see a well thought-out protocol on sharing tasks between different members of the health service' Pic: Hadrian / Shutterstock

The pharmacist will also be able to adjust the dosage as appropriate.

New legislation has recently been published giving new powers to pharmacists. In practice, it will work like this: First, patients choose a pharmacist, who will become their pharmacien correspondant.

The pharmacist must belong to a co-ordinated group of local medical carers, either linked to a health centre or in a group that has been established in a commune, which includes the patient’s doctor.

When The Connexion spoke to the pharmacists’ union, the Union des Syndicats de Pharmaciens d’Officine (USPO), in June, pharmacists had still not received the necessary new documents that have to be filled in and sent to the Assurance Maladie to officially approve the patient’s choice of pharmacien correspondant and allow the procedure to start.

They hoped they would arrive very soon.

The pharmacy profession welcomes this extension of their powers. A spokesman for USPO said pharmaciens d’officine, the name given to qualified pharmacists who sell medicines, are fully trained in all aspects of different treatments and will know when and whether to adjust a prescription.

The Conseil National de l’Ordre des Médecins, which represents doctors, is not so keen. It says it would like to see a well thought-out protocol on sharing tasks between different members of the health service, rather than piecemeal changes.

USPO says the initiative was introduced to help overstretched doctors in areas where there is a shortage of medical staff. It can only be put into place with the agreement of the doctor.

It will help patients, such as those with diabetes or asthma, as they will no longer have to make frequent trips to the GP to get a prescription renewed.

Parisian photographer shows a much darker side of the City of Light
18 October 2021
More from Health
More from Connexion
Get news, views and information from France
Join the newsletter
Subscribe to The Connexion