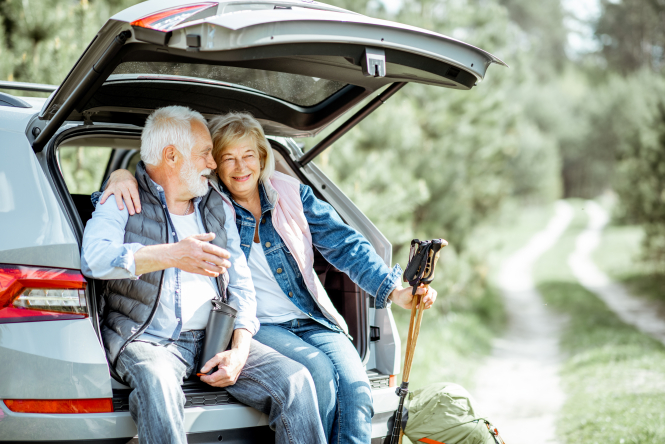 There are still questions around the inflation bonus for those whose with incomes such as pensions from abroad Pic: RossHelen / Shutterstock

Several readers have asked if the €100 ‘inflation bonus’ being paid out to millions of people in France from next month will concern people whose main income is a foreign pension.

The Connexion put this question to the Prime Minister’s office, which announced the scheme, 11 days ago and were told such detail would be forthcoming “very soon” - however so far no update on this point has been received.

What is the problem?

The main issue with this relates to who would pay the money over as it has been stated that the French body related to the payment of the income type will be responsible for making the payment (which will be refunded to it by the government).

In the case of pensions, it is expected to be the main French pension caisse responsible for payment of the person’s pension that will be concerned.

How this could work with a foreign pension payer is not clear - or what alternative could be put in place.

Another complication for pensioners...

Salaried employees will benefit from the bonus if they have a pay packet of less than €2,000 net a month, that is, after social charges but before at-source income tax.

In the case of retirees there is another issue, in that the calculation as to who will benefit will be slightly different, the government has stated.

This is because retirees may receive pension income from more than one source and government sources have stated that it would be unfair for them to receive the bonus several times if they have pensions from combined sources that are each less than €2,000 individually.

Those benefiting will therefore be those who pay the CSG social charge (contribution sociale généralisée) at less than ‘full’ (8.3%) rate, the government has said.

Those who live alone (one family quotient part) must usually earn at least €23,147/year to pay full rate, which would correspond to pension income of €1,929/month (if this is the only income source), ie. a little less than the employees’ cut-off point of €2,000/month.

However, unlike employees, whose individual incomes only will be used to work out eligibility, CSG social charge rates are based on net household income and in the case of a couple they would usually have to have net annual household income of less than €35,505/year (€2,959/month, or €1,479 if divided by two) to benefit.

This creates an apparent unfairness as the government previously stated that the bonus would depend on people having individual main incomes of less than €2,000/month. Officials are said to be considering whether a mechanism can be found to address this for couples where individually one or both members receive less pension than this.

S1 holders should be eligible

However, we note that those who live mostly from a foreign pension and also are not a ‘burden’ to the French health system, notably because they have the S1 form for their healthcare have a zero rate of CSG on their foreign pensions, of whatever amount.

This still concerns those with UK state pensions, as the S1 system was protected by the Brexit deals.

A zero rate also applies to those with French-source incomes who have net annual income of less than €11,408/year for a single person or €17,500 for a couple.

In theory then, anyone to whom this zero rate applies will meet the test to benefit – however, as stated above, mystery surrounds how the money would be paid if the pensions are not French.

It is not likely to be possible for a UK source, such as the UK government for a state pension, to add the €100 bonus money to the pension received.

When will retirees receive the bonus?

Employees are expected to receive their bonus towards the end of next month, whereas the government has stated that groups including retirees, the self-employed (who will get their payment from Urssaf if they have registered businesses) and those drawing unemployment benefits will not receive it until February.

It remains to be seen, therefore, if a solution is found before then for remaining groups so far unaccounted for, including those with foreign pensions or those who live only from investment or property income with no registered business associated with the revenue.

What is the ‘Macron bonus’ for workers in France?

Will I get inflation bonus twice if I have two jobs?