What is the ‘Macron Bonus’ for workers in France and who can benefit? 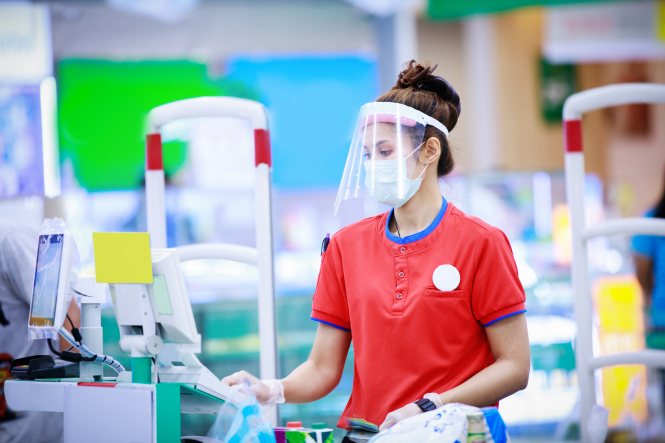 Cashiers and other workers could get payments of up to €1,000 or €2,000, exempt from taxes and social charges Pic: pixfly / Shutterstock

In 2021 more workers in France will be eligible for the ‘Prime Macron’ (also called Pepa)  – a one-off tax and social charge free bonus given optionally by employers – due to a recent rise in the minimum wage in France.

Workers who earn up to three times the minimum wage are eligible, meaning that the threshold has increased. In 2021, people who earn up to €4,768.41 per month are now eligible for the payment, as opposed to €4,631.74 previously.

The Prime Macron was introduced in 2018 to boost spending power following the gilets jaunes protests and was repeated in 2019, 2020 and now 2021.

This year it is particularly aimed at helping so-called ‘second line’ workers, such as supermarket cashiers, bakers, delivery workers and others who are exposed to the Covid health crisis but not front-line medical workers.

This year, employers have up until March 31, 2022 to make the payment. It is optional.

In 2020, the Prime Macron was given to six million workers, about a quarter of the workforce. The average amount given was €400. It was mainly given by larger companies.

The bosses union Medef says many smaller businesses have had a particularly tough year meaning they will struggle to give the bonus.